Now we come with a great news for smartphone users. Mainly, latest Huawei Honor 9 flagship with massive 6GB RAM and 128GB ROM announced in China and soon launches in other countries. Thus, read the full article below for more details! 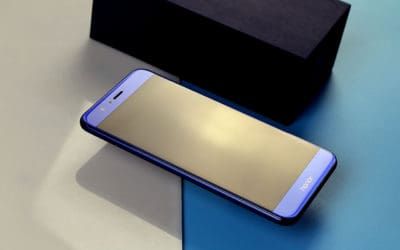 After the successful launching of Huawei Honor 8 in July 2016, Huawei continued to release another Huawei flagships which are Huawei Honor 8 Pro in Quarter 1 of 2017. Furthermore, the Huawei Honor 8 series is also one of the most high-ended smartphones until now. Otherwise, it looks like 2017 is the great year for Huawei phone maker! Specifically, Huawei has launched a brand new Huawei premium smartphones in this June. The new Huawei device name is Huawei Honor 9 flagship. Now, let us recall you some powerful Huawei Honor 9 specs and features! 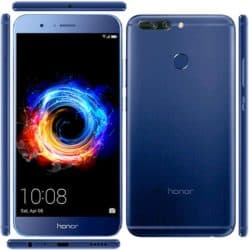