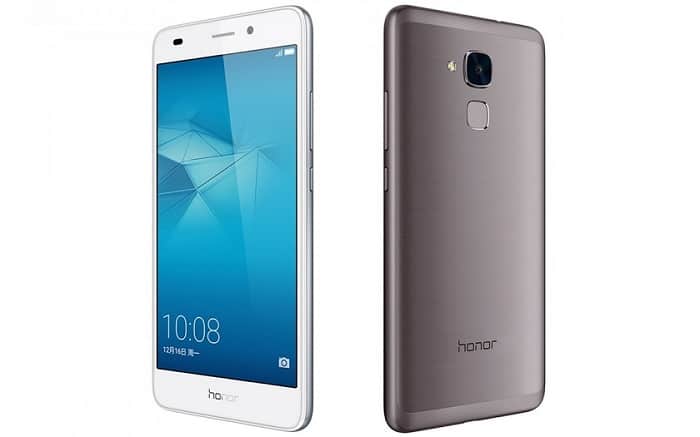 Early2016, Huawei has upgraded Honor 4X to 5X .  Now, as recent reports, the company is preparing for new smartphone named Huawei Honor 5C. This phone is reported to be an upgraded version of Huawei Honor 4C, which is one of the most attractive phones from last year. Honor 5C comes in two versions of internet connecting capabilities: 3G and 4G. Through Honor 5C, Huawei is preparing for the battle in mid-term segment with other rivals.

Huawei Honor 5C uses a 5.2″ FullHD, which is the changing compared with the 720p screen of 4C phone. Under the hood, the phone is powered by 4-core Cortex A53 2GHz and 4-core A53 1.7GHz, along with Kirin 650 chipset. This is the first time the company uses Kirin chipset for its lower device. Honor 5C also sports 2GB of RAM paired with 16GB of internal storage, which can be expanded to 64GB via microSD. Huawei Honor 5C supports dual-sim and Android 6.0. The battery reaches 3000mAh capacity. 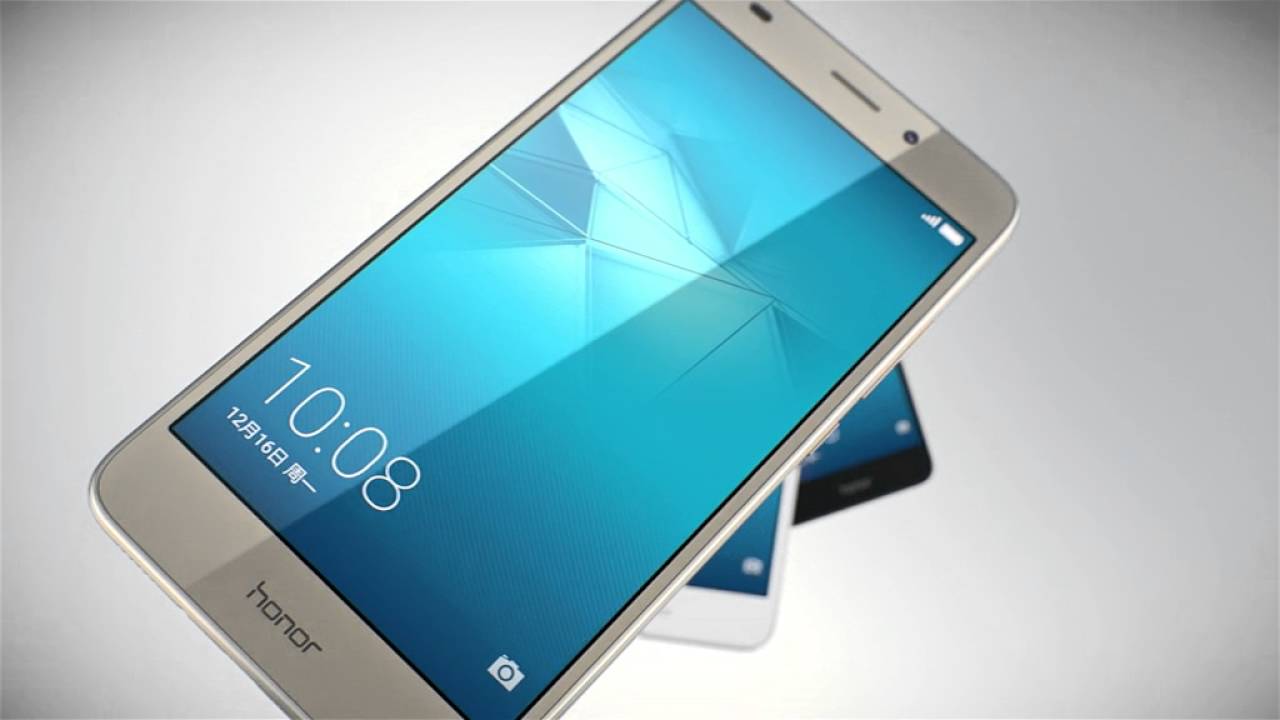 As for a camera, Huawei Honor 5C boasts a 13MP on the rear, equipped with LED flash. On the front, there is an 8MP front shooter that can satisfy any selfie lover. Other Honor 5C specs include Android 6.0 Marshmallow, Bluetooth v4.1, and LTE Cat.6. You also find fingerprint scanner o the back side of the phone.

This new Huawei phone is expected to make a hit in mid-range space thanks to its budget price. We has mentioned that there are two versions of internet connection: 3G and 4G. The 3G version drop at 140$ while the 4G version is priced at 155$. Is it enough attractive for you to hand on this device? About Huawei Honor 5C release date, it is believed to come soon later this year, probably in mid-September.