Several days ago, we spotted on TENAA a new smartphone model with the code name DIG-Aloo. The phone is believed to be the upcoming Huawei Enjoy 6s. Let’s together figure out what information we have about this new flagship until now! 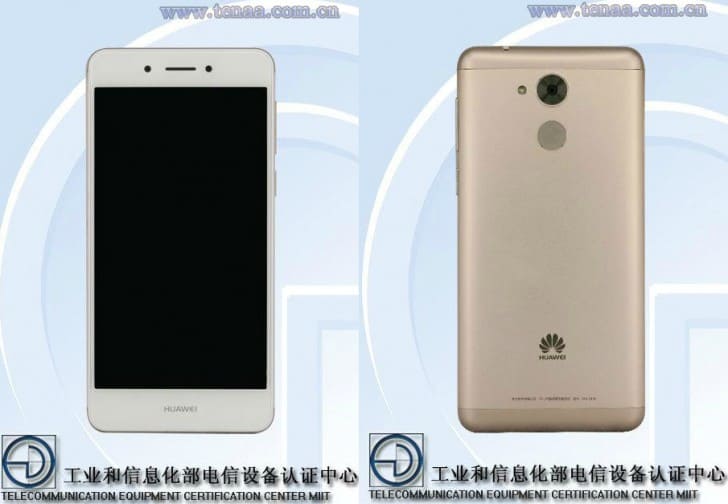 Huawei launched the Huawei Enjoy 5s last year with mid-range specifications and affordable price tag. And from latest reports on TENAA, the company may be preparing to launch its successor, namely Huawei Enjoy 6s. The device is listed with some specs upgrades over its predecessor from last year. Let’s look through its specs and processors.

The new handset is reported to feature 3GB RAM (one GB extra compared to 5s) and 32 GB of internal storage (double that of its predecessor). It is likely to carry a 2,920 mAh battery capacity, which is much more extended compared with Enjoy 5s (2,200 mAH). Regarding other specs, the handset is listed with a 5-inch display with 1280 × 720 pixel resolution and is powered by a 1.4 GHz octa-core processor that might be the Snapdragon 415 SoC. 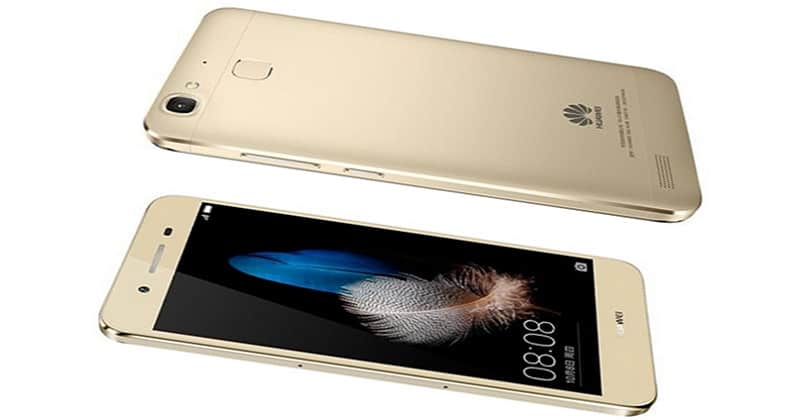 About camera, the smartphone will come with a combination of a 13MP in the rear camera and a 5MP in the front snapper. Surprisingly, the predecessor sports a 1.5 GHz octa-core processor, while Enjoy 6s only has octa-core 1.4GHz. Other specs of this new phone seem to share the similarity with Huawei Enjoy 5s. The smartphone is also expected to come with more options in terms of color, instead of just gold and silver like the old version.

Until now, there is confirmation from the company about the device. It is expected to be announced in the next few month. The price might oscillate around the predecessor’s price, roughly at 928 RM. Till we get the official information from the manufacturer, just keep an open mind and stay tuned. Don’t forget to follow our page for latest news!