HTC needs Nokia to be reborn?

Expert statistics show that HTC is “dying”. They need to cooperate with Nokia, or change to survive. According to data from Bloomberg, global sale of HTC in the first half of 2016 fell 85% in the last 5 years. Let’s see how Nokia can help HTC overcome this harsh time… 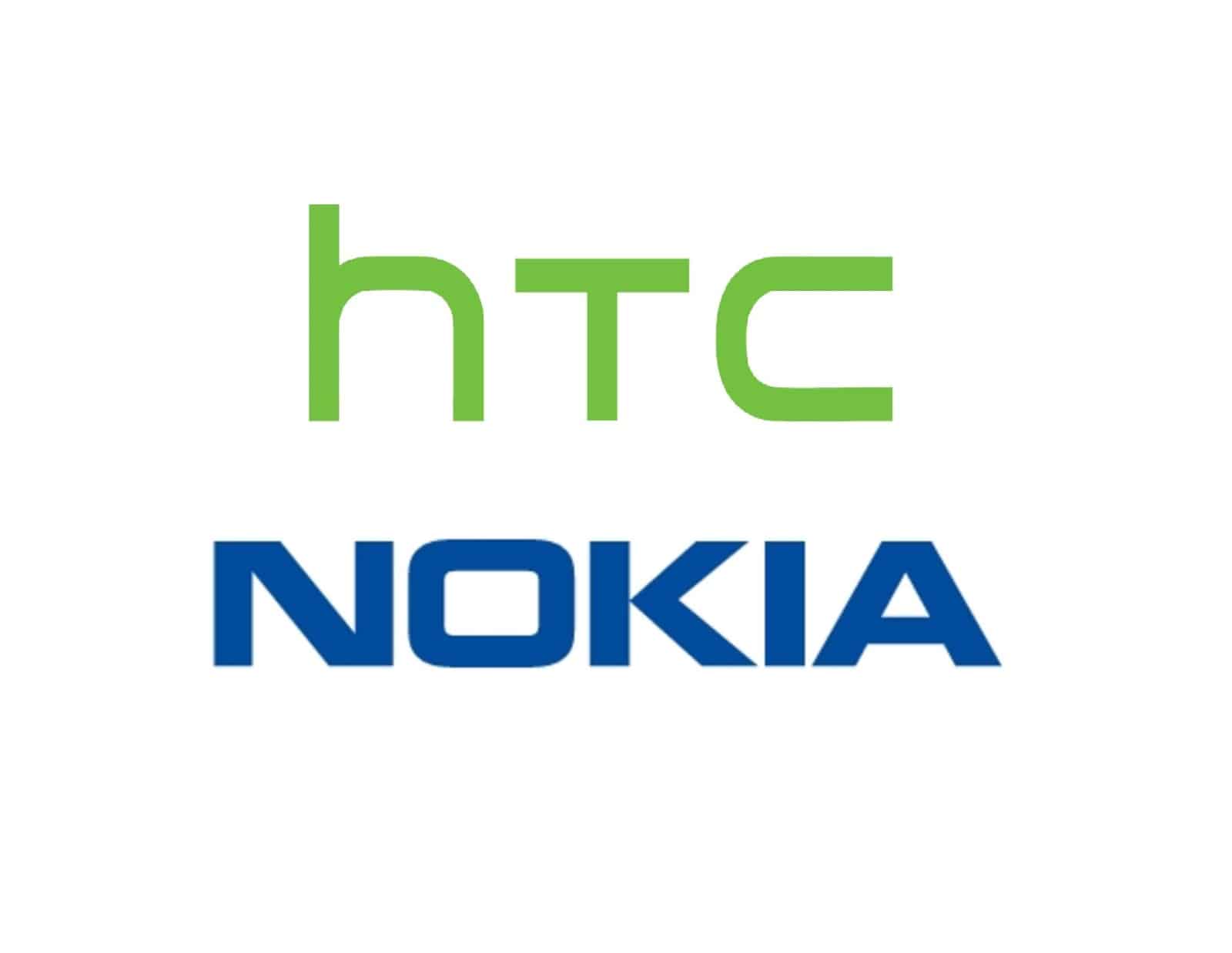 From the peak of 240 million devices in 2011, only 40 million HTC smartphones sold in the first 6 months in 2016. It is a fact that even Cher Wang, the successor of HTC, also could not resist. This company is not even listed in the top 5 market share in many key markets. According to IDC statistics, in the past 4 years, the sales of HTC decreased by about 18% each year. To be fair, HTC still has very good products, such as HTC 10, which is considered an Android masterpiece. However, many other Chinese brands are occupying the mobile market such as Oppo, Huawei, Meizu, Xiaomi.

In the context of decreasing sales, HTC needs a change. The policy of “austerity” by Cher Wang is currently keeping HTC moribund. It really needs to do something crazy and more breakthroughs, even willing to put aside the image of high-end producer in the user’s mind to approach new customers. According to IDC, 540 million people worldwide have bought feature phones in 2015, most of whom will buy smartphones in the future. This is a “blue ocean” for both HTC and Nokia. 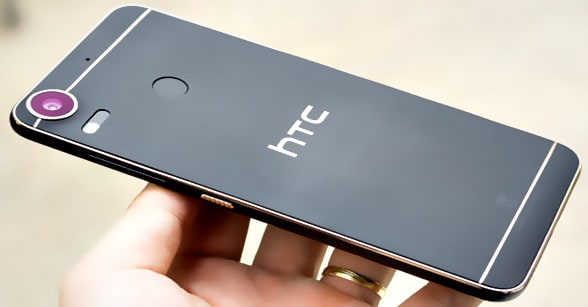 Current President of HMD Global, Florian Seiche, “the old man” of HTC, is holding the opportunity to revive Nokia phone brand, with a new direction: to focus on the developing countries, where many feature phone users are in demand of their first smartphone. Tim Culpan, the writer of Bloomberg, suggested that Cher Wang should pick up the phone and call Florian Seiche to co-operate with Nokia and share the potential smartphone market.

Does HTC really need to co-operate with Nokia?

This Taiwanese phone company is known for its high-end smartphones. HTC might join with Nokia to explore distant markets such as Indian or African countries, where basic phone users are willing to buy higher-end smartphones from HTC. Each company will focus on different segment. However, HTC has to be carefull with their next step, they don’t have much left to lose!