HTC will have a Launch Event on September to introduce two new HTC phones, including one new Flagship the HTC AERO or HTC One A9. Now we have very promising infos about HTC AERO specs, from a Geekbench Leak.

It looks like the definite highlight of the HTC One A9 is a brand new Deca-Core Helio X20 CPU. In the Geekbench Test the Helio X20 MT679 beats all other chips available at the moment. It scores an impressive 1835 points in single core test, which is nearly as much as the dual core performance of the Nvidia Tegra K1. 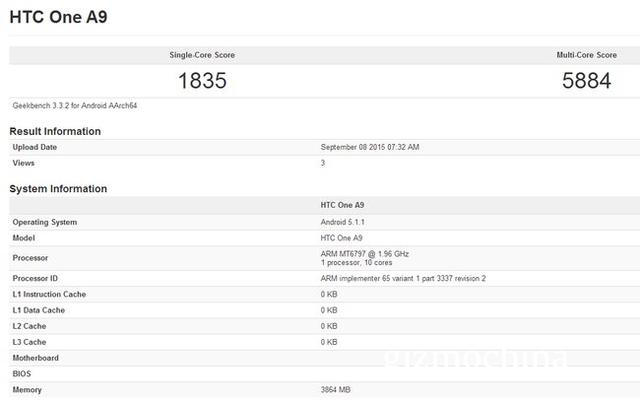 Thanks to 10 powerful cores, in the multicore test, the chip beats all other competitors with 5884 points, including Samsung’s flagship Exynos 7420. Overall the MT679 is definitely very powerful with dual A72 cores and octa A53 chips. Moreover the Helio X20 comes with a new T8xx series GPU, which should be way better then the current PowerVR G6200.

The HTC AERO will further boast 4GB RAM, and a QHD resolution. We really hope that HTC will improve the HTC One A9 camera, to compete with the new Xperia Z5 and Samsung phones. So far its supposed to come with large aperture f/1,9 and sensor capable of taking pics in RAW format.

With all the recent competition, with the Xperia Z5 series, especially, the HTC Aero better be good. While Sony really shows some innovation with the world’s first 4K display on a smartphone, my personal feeling is that HTC has been missing innovation and paid the price. 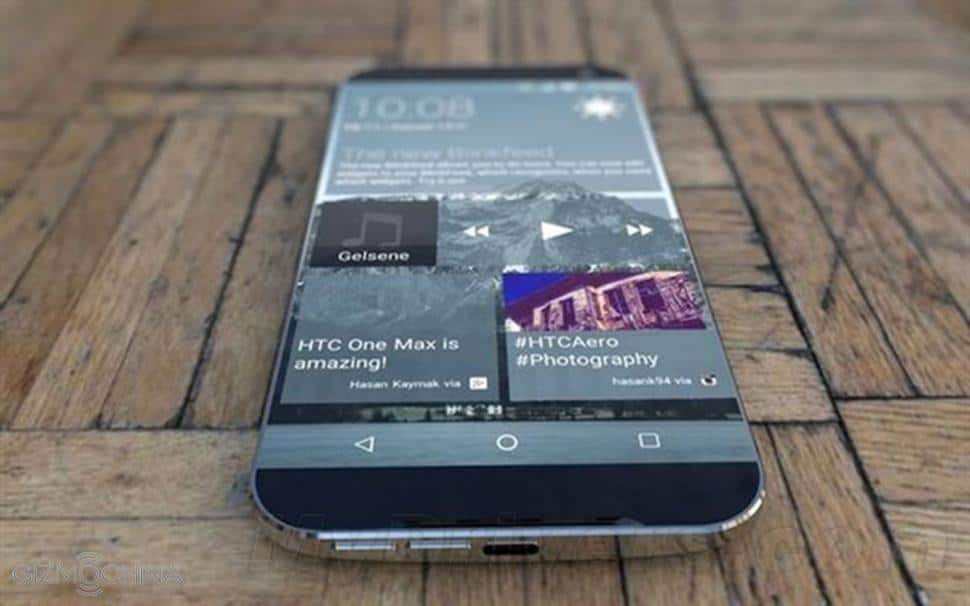 Going with Mediatek chips, instead of the Snapdragon 808 is a risky step. Clearly Mediatek chips are improving and are very powerful. The problem though is that many users, especially those that are willing to pay Flagship prices, have an image of Mediatek that is inferior to Samsung’s Exynos and Snapdragon Chips (Admittedly less so after the Snadrapgon Overheat Drama).

HTC ONE A9 Price and Release Date

Anyways lets hope for a great phone with the HTC Aero, or HTC One A9. The HTC Aero Release Date will be 29.9 this month with Deca-Core CPU and 4GB RAM. We really hope for a fair pricing with the Mediatek CPU, but lets wait for further infos.