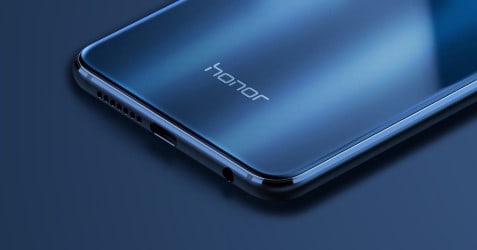 The first image of Honor Note 9?

The Honor Note 9 or also called the Honor V9 Max seems to be ready before it gets unveiled by the Chinese giant. Let us remind you and tell you why this phone will be a great success this year, so we gonna be talking about the Honor Note 8 which first launched. The Honor Note 8 specs were unveiled with some great offer which included a screen size of 6.6-inch with a clear resolution of 1440 x 2560 pixels. The Note 8 cameras were also one of the aspects that fans really loved as it featured a 13 MP, f/2.0, autofocus, OIS, dual-LED (dual tone) flash.

The phone also came with a 5MP to help you get super selfie shots, it also delivers a 32,64 and 128GB which can be expanded up to 256GB. So it is based on these factors that so many people are thinking that the Honor Note 9 will definitely be stronger than the Note 8. The rumors and reports showed that it will be a very large phone with the Honor badge and a dual camera which looks exactly like the 5.7″ Honor V9. 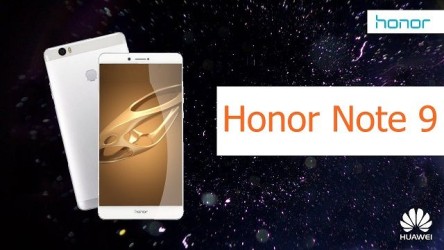 If the Huawei Honor Note 9 is believed to be the premium version of the V9, then we will see this phone with the Kirin 960 chipset, just like the Huawei Mate 9 and P10. The Honor Note 9 specs will also feature some major innovation like the Quad HD LCD display. In fact, the phone will deliver a 6GB RAM for the smooth use, and a storage of 128GB which can be extended to 256GB via microSD. The Honor Note 9 cameras may sport a 12+12MP on the rear and also a 4K which will be able to record some amazing HD videos.

The first image of Honor Note 9!

We don’t know what kind of OS it will sports, but we believe that it will debut with Android 7.0 Nougat, and it is said that it will offer a battery power of 4000mAH. Don’t expect this beast to launch soon, let’s wait for the confirmation from Huawei about its release date.