It looks like Samsung Galaxy S7/S7 Edge are no longer the best camera phones of 2016. According to DxOMark – a famous camera benchmark website, the camera of one phone has scored even higher: Google Pixel camera. 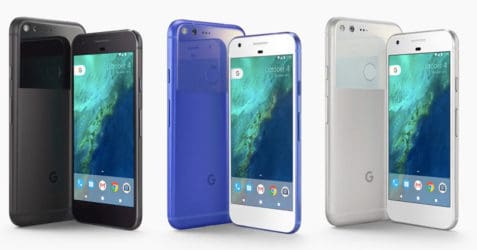 To be more specific, Google Pixel camera has scored 89, which is the highest rating DxOMark has ever given. Samsung Galaxy S7/S7 Edge, Sony Xperia X Performance and HTC 10 all share the second position with 88 points. iPhone 7, which is launched at the beginning of this month, lands at no.3 with 86 points only. After that, Google Nexus 6P and iPhone 6s Plus both stand at the forth place on the chart with 84. So what makes Google Pixel camera the leading phone camera in the industry?

According to the camera specifications of Google Pixel, we can see a camera beast lying inside the phone. Although 12MP is not a massive resolution, the pixel size and the sensor size of Pixel’s main camera are extraordinary: 1.55µm and 1/2.3″, respectively. Moreover, with the combination of phase detection autofocus, laser autofocus and broad-spectrum CRI-90 dual-LED flash, it’s unlikely that this phone will let you down in capturing your precious moments. It is also capable of recording 4k videos (30fps) and full HD videos (120fps). 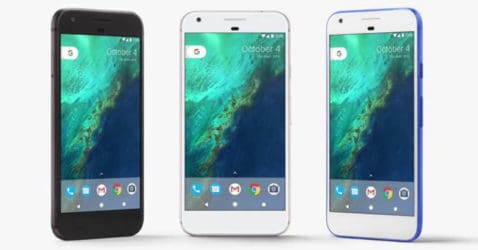 In case you want to know more about other Google Pixel specs, let us show you a brief. Under the hood, there is a powerful combo of Snapdragon 821 chipset and 4GB RAM. In terms of display, this phone carries a 5-inch screen with full HD resolution. As for the storage, there are two versions: 32GB and 128GB, both non-expandable. Regarding the battery, a 2770mAh one is available to fuel the system. And last but not least, this phone runs Android 7.1 Nougat!

With this report, it seems that Google Pixel is a camera phone to wait for! Although, at this point, it’s understandable if you are still not convinced because you haven’t seen the Google Pixel camera review with real-life photos yet. However, we won’t keep you waiting for long. Make sure to stay tuned, as hands-on camera review is coming!