Did you hear about “Google Modular phone”?. That’s an interesting idea from Google when they make the Project “Ara” in 2015. Now, the idea of Smartphone made by modules is coming for real and expected to make a hit in 2017. 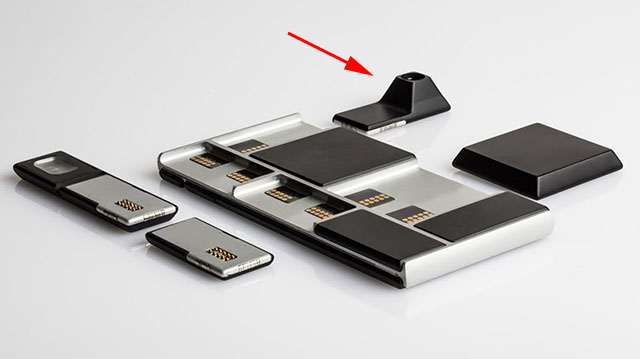 Recently, Google has announced that they will return the project “Ara” to make the Modular phone. Google said that Modular phone will have a number of hardware partners which don’t appear on mobile devices. For an example, the device could give you ability to check blood sugar and track your health if you want. Besides, the Google modular phone is expected to got a functionality called “future proof”. That mean that it is simple to buy a new module to attach to a phone and remain its life.

As for Google modular phone specs, the first generation may come with 5.3- inch screen and run Android, probably Android 6.0. The Google modular phone can use modules from Panasonic, iHealth, Tishiba, TDK, Sony, Samsung,… You can see six modules on the back that can be swappable, so you can renew your phone whenever you want. Especially, you can “order” the device to swap its self through your voice, like you can say ” Please swap the camera”, and the device will do that for you?  That’s is amazing! 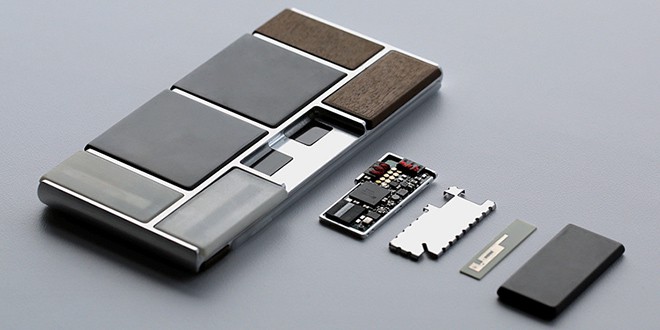 In addition, the Google modular phone may change the way we use smartphone in the future. With the parts can be swapped easily, you can upgrade what features you like. If you want to get higher camera, what you only need to do is find the good module camera and insert to your phone. Moreover, when the phone was broken down, you can fix one of them and that don’t affect to the other parts. Moreover, the next-generation may have the ability to swap out the chipset, battery, and even display.

The Google project Ara was started in a long time ago. But until now, Google ATAP has announced that Ara phones will be developed in Q4 of 2016 and the first version for consumer would be available in early 2017. What is your opinion if the Google Modular phone price is around $350. Do you plan to buy one?