It feels like a new trend of finger sensor has developed. Following this tendency, Gionee has announced its revised S6 in the form of Gionee S6 Pro smartphone for the Chinese market. Take a look at this device! 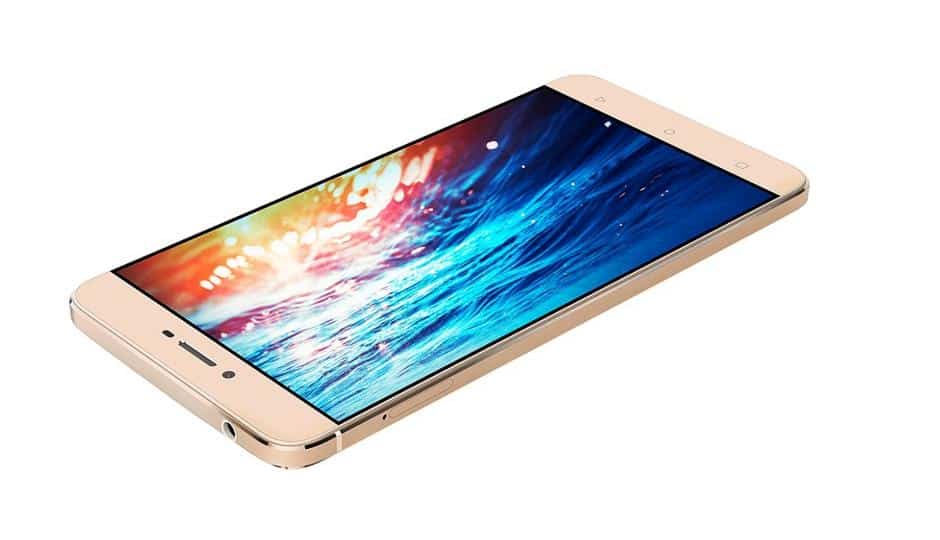 Gionee S6 Pro is an upgraded version of Gionee S6 which is launched in November. Even though both are built in a metal body with 5.5-inch display, Gionee S6 Pro screen this time is surrounded by an IPS one with 1080p resolution. Gionee S6 Pro design also stands out with it 2.5D curved glass. On the back, the handset offers Gold, Silver, and Rose Gold options for buyers predilection.

The Gionee dual-SIM phone is upgraded by an Octa-Core MediaTek Helio P10 processor and runs on Android 6.0 (Marshmallow) with Amigo OS 3.2 on top. Gionee handset supports 4GB RAM paired with 64GB of internal storage expandable up to 128GB via a microSD card slot and USB Type-C port. Gionee S6 Pro retains the 13MP on its back and selfie shooter has been upgraded to 8MP resolution. 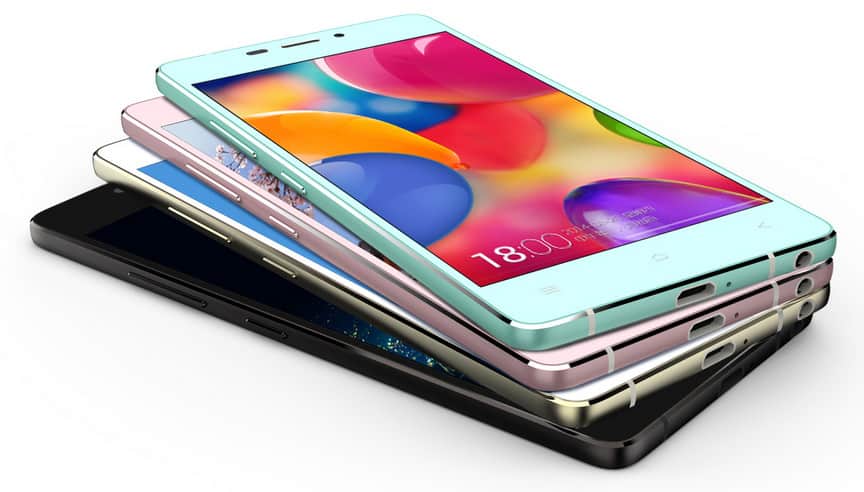 The rest of Gionee S6 Pro specs include a fingerprint reader which is embedded on the home button. Gionee touts that it can unlock the smartphone in just 0.1 seconds. Another highlight of the handset is that its battery carries a capacity of 3,130 mAh. Such feature is rated to deliver up to 39 hours of talk-time and standby time of up to 558 hours.

Gionee S6 Pro is now available in China. But do not worry the Chinese based company is definitely planning on Gionee S6 Pro release date to the world. The mid-range phone carries a price tag around $300 (RM 1,229), which is affordable with those popular features. Is Gionee S6 Pro eye-catching? Let us now by commenting and if you are hungry of its news, just calm down, stay tuned.