Gionee S10 leaked to come with 5.5 inches Full HD, 4GB RAM, and a Dual 13MP rear camera! Let’s take a look at the details of this phone! 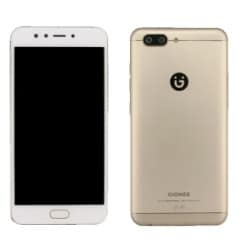 Gionee S10 to come with a Dual 13MP rear camera?

In the previous 2 months, Gionee has just announced their premium gadgets which are Gionee A1 and Gionee A1 Plus. In the recent days, there are some more leaks about an upcoming Gionee phone again. The details of S10 full specs were spotted on TENNA. Will this Gionee S10’s cameras be better? Will it have better performance? Let’s read on to get more information.

Speaking of the Gionee S10 specs, it will come with 5.5 inches Full HD screen and is protected by Corning Gorilla Glass 4 and has a 3D Touch display. This handset is expected to run on Mediatek MT6757T Helio P25 chipset, Octa-core 2.2 GHz Cortex-A53 CPU and Mali-T880MP2 GPU. For internal storage, it is going to offer 4GB RAM with 64GB ROM which can be extended up to 256GB via a micro SD card. 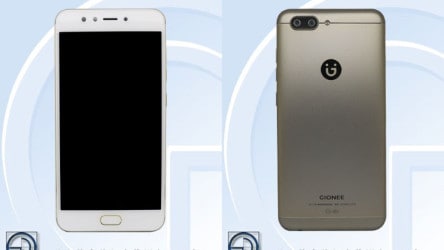 As for Gionee S10 cameras, it is very suitable for people who are Snapchat fans or love taking photos. The Gionee upcoming phone will be equipped with a Dual 13MP shooter with detection autofocus, LED flash. Furthermore, for the secondary camera, packs 16MP on the front. The Gionee S10 juice pack will hope to be fueled by non-removable Li-Ion 4550mAh battery and it will run on Android 7.o Nougat.

Until now, there is no official information about this new upcoming phone of the Chinese manufacturer. However, if the Gionee specs have done enough to catch your attention, we expect that Gionee S10 price will sell at RM 1,748 (roughly $397). We also hope that this new premium phone will be released soon in June or July.