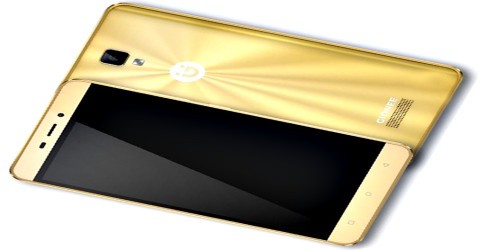 First, let’s see about the processing power of this Gionee P7 Max vs Moto Z Play battle. As mentioned, both smartphones come with 3GB of RAM. They also sport 32GB ROM. Moto Z Play ROM can be expanded by up to 256GB via MicroSD card, while it is not known if Gionee phone ROM can be extended yet. The Moto Z phone runs on 2.0Ghz octa-core SND 625 processor while Gionee P7 Max is powered by octa-core MediaTek 6595.

Next, Moto Z Play features a bigger battery of 3510 mAH capacity. On Gionee P7 Max, you’ll find a 3100 mAH battery. Both smartphones share the same 5.5-inch screen size, however, Moto Z Play screen is better with full HD resolution, compared to HD resolution on Gionee P7 Max. Also, both handsets are running on Android 6.0 Marshmallow OS out of the box. 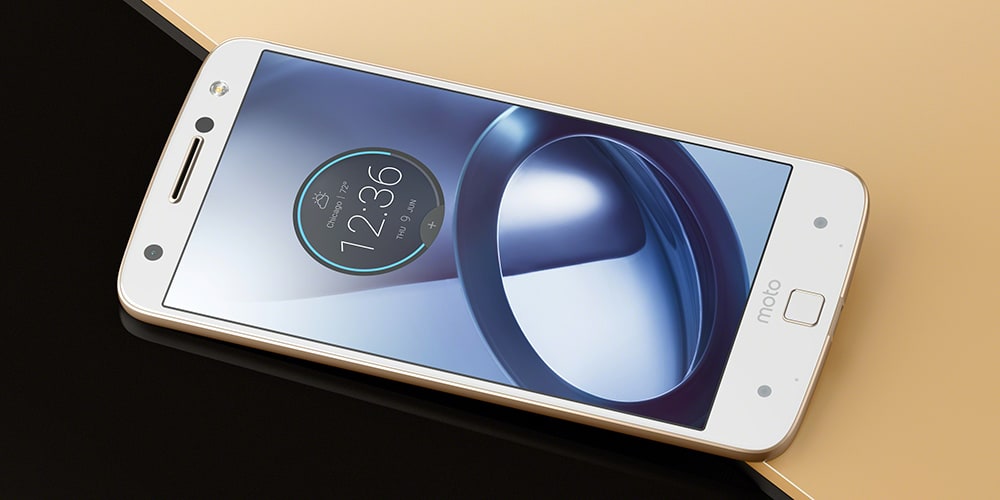 If you are a photo lover, both smartphones are good choices. On the front of two devices, you’ll find a 5MP camera for selfies. However, the rear cameras of both handsets are different. Gionee P7 Max sports a 13MP main shooter with LED flash. On the other hand, Moto Z features a 16MP primary cam with f/2.0 and dual LED flash. We can see that Moto Z Play has the better rear camera.

Before picking the winner, let’s see which is the cheaper phone? About Moto Z Play price, it falls at $375. Meanwhile, Gionee P7 Max price is cheaper, around $210. So, Moto Z Play comes to this battle with a bigger battery, a better screen, and a bigger rear camera resolution. However, Gionee P7 Max specs are not too far from Moto Z Play’s. Most importantly, it is cheaper. So, which is your winner?