After introducing Gionee M6 and M6 Plus, the Chinese phone maker’s new device, which also belongs to Gionee M6 series passed on TENAA. It is Gionee M6 Mini, for more specs, let’s scroll down. 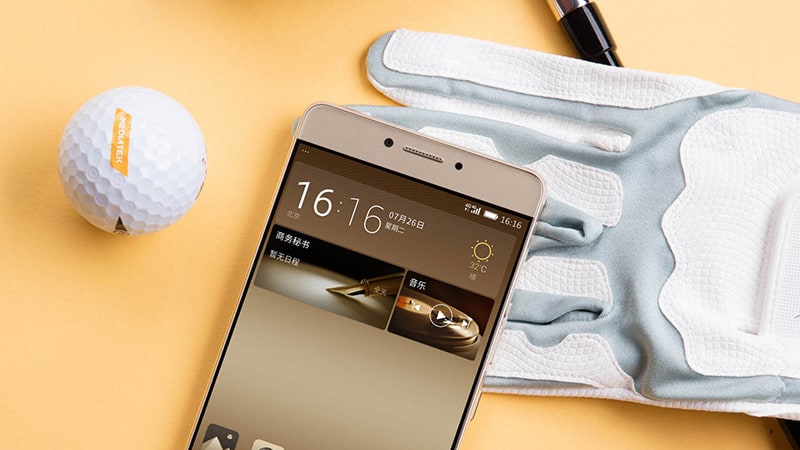 Gionee is building up the brand image as a battery maker with a huge focus on battery life. The M6 and M6 Plus which are examples, the former sporting a 5,000 mAh battery, while the latter has a 6,020 mAh cell. With these two handsets, Gionee has piled up the market for phablet phones with huge batteries. Gionee M6 Mini may not have 5.5-inch and 6-inch display because it is a mini version. It has been certified for sale in China by TENAA, the regulatory authority, which means it will be soon announced to hit the market.

In terms of Gionee M6 Mini specs, the phone flaunts a 5.3-inch 720p touch screen, which is smaller than the original M6 version. It houses a 1.5 GHz octa-core processor, since Gionee has been a loyal customer of MediaTek and its first Gionee M6 also boasts MediaTek chipset. So there is no surprise that Gionee M6 Mini will have such chipset under the hood. The new Gionee phone comes with 3GB of RAM, 32GB of expandable storage, which are similar to its M6 brother and smaller than Gionee M6 Plus. 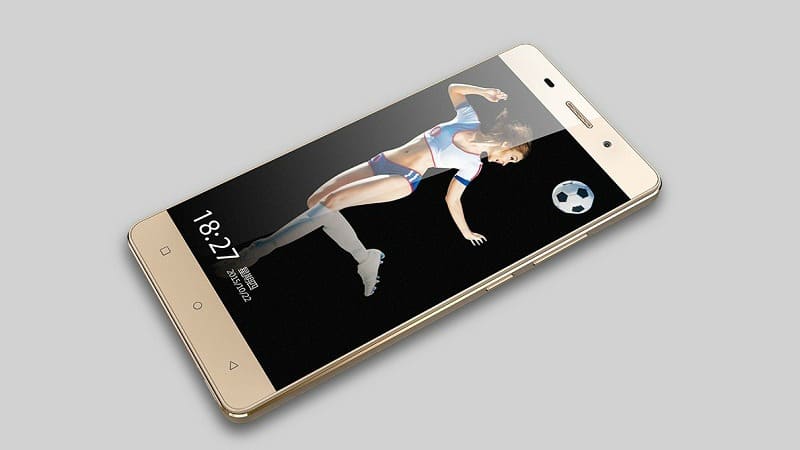 Not just that, it is also equipped with a 13 MP rear camera with LED flash, a 5 MP selfie snapper, which is also good for clicking cool selfie images even though this front camera resolution is lower than M6. Apart from Gionee M6 Mini camera, what is mentioned from the beginning is Gionee phone battery, and now it is time to show Gionee M6 Mini battery up. All such features are fueled by a 4000 mAh power pack, which is the smallest one in Gionee M6 series.

Gionee M6 Mini seems to have a metal construction like its two bigger siblings. For now it is expected that Gionee M6 Mini release date will be around between the end of August and early September. For such specs above, since Gionee M6 original version ranges at $387 (RM 1559), so Gionee M6 Mini price costs around $278 (RM 1127).