Speaking of Gionee, people usually think of its staggering battery and budget-friendly price. So does Gionee upcoming smartphone – Gionee M6. Do you wonder what this flagship can do? 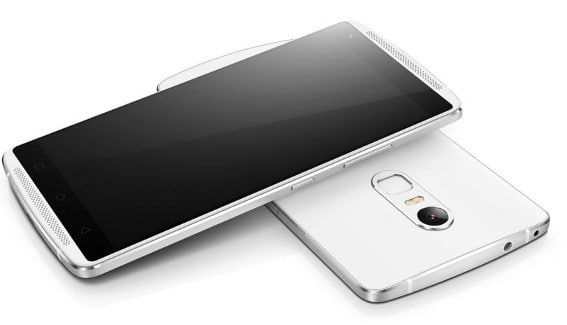 Gionee M6 is spotted on TENAA today with the model number GN8003. Normally, TENAA also revealed some of the phone’s specifications. Gionee M6 flaunts a 5.5-inch HD screen with AMOLED capacity, which is similar to its predecessor, Gionee M5. Since Gionee M5 sports Corning Gorilla Glass 3 to protect the display, so it is possible to hope that Gionee M6 also packs the same one or better Corning Gorilla Glass 4.

Moving on Gionee M6 specs, the smartphone is powered by a Snapdragon 652 chipset replaces with MediaTek one and double of quad-core processor. Gionee has improved its new flagship from Gionee M5 with 4GB of RAM instead of 3GB of RAM. Having said that, the built-in storage may be decreased a little bit with only 32GB of ROM and no microSD for expansion. Just so you know, Gionee M5 memory is expandable up to 256GB.

Gionee M6 runs on Android 6.0 Marshmallow and will have dual-SIM support. On the back, there’s a 13MP camera sitting above a fingerprint sensor. The front-facing camera is capable of 8MP resolution without LED flash. Inside the metal unibody, a 5000mAh battery is sealed, which measures 185 grams. However, Gionee M6 seems thinner than M5 with just 8.4 mm compared to 8.6 mm.

Gionee M6: may accompany with…

Our sources also suggest that on July 26, Gionee M6 Plus will be launched along with Gionee M6, but its specifications are still secrets. For your interest, Gionee M5 made its debut with $365 (RM 1470). Thus, Gionee M6 price is expected to land at $387 (RM 1559). What do you think about it? If you are interested in this new Gionee device, stay tuned and you will not miss any piece of information.