After Gionee M2017, another Gionee phone with a huge cell is leaked on TENNA- Gionee GN5005. Coming with 3GB RAM and 4000mAh battery, this phone will be the tough rival in the market. 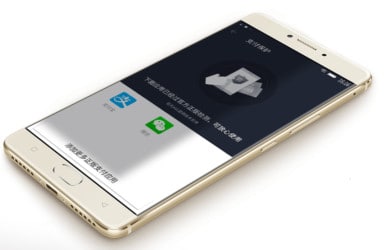 Gionee is famous for long life battery smartphones. They have brought so many products with a huge capacity to the market. Not so long ago, a new Gionee M2017 smartphone was spotted online with a massive battery capacity- 7000mAh. Now, another device from the brand continues to be leaked on TENAA with a huge battery – Gionee GN5005.

Design- wise, the phone has the familiar Gionee look. It comes with an all-in-one metal body with the company logo on the back. On the front, you’ll find a familiar home button. In terms of Gionee GN5005 specs, the phone is powered by a 1.25Ghz quad-core processor. It will pack 3GB of RAM paired with 16GB of expandable inbuilt storage. 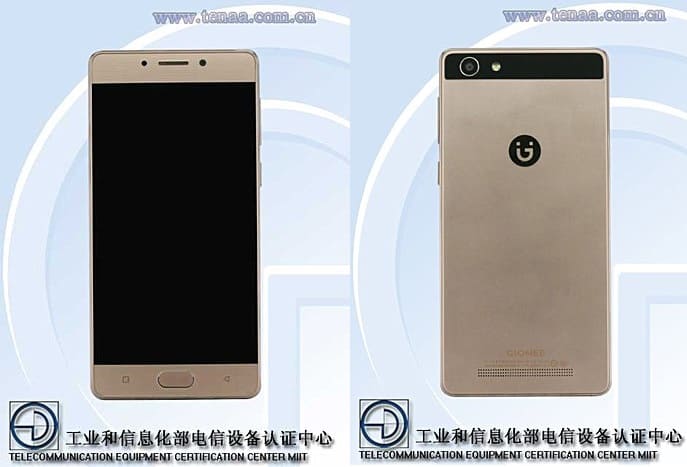 For photography, the company will add a 5MP selfie snapper on the front and an 8MP main camera with LED flash on the back. The highlight of Gionee GN5005 specs is its big 4000mAh battery capacity. In addition, the phone will also run on Android Marshmallow OS and feature a 5.0-inch screen with the resolution of 720 x 1280 px (HD).

Coming with a 4000mAh battery, this phone will join in the top long life battery devices. It will be the tough rival to the other phones in the market. It will be available in many color options including Gold. Gionee GN5005 launch date, as well as Gionee GN5005 price, is still a mystery. There is still no information about it. If you are interested in this phones and the battery giant Gionee M2017, just keep following our page. We will keep updating!