Phones come with different types of batteries. Each of them has distinct specs differences. Here are the five phone battery technologies that you should know about:

In general, Li-ion batteries use advanced technology, which offers impressively high charge capacities in respect to their actual sizes and weights. On the other hand, this results in lithium-ion batteries having fairly higher price. They are not very compatible with older models of mobile phones, and are used mainly in modern smartphone. 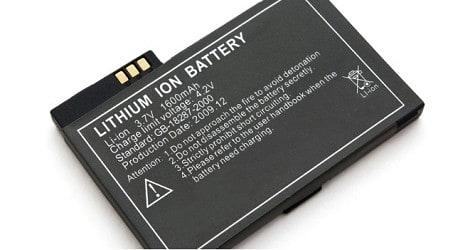 The lithium polymer batteries (LiPo batteries) are batteries that use lithium-ion technology inside soft/flexible external container, which is also called “polymer casing”. The battery comes with a plastic container, and it is often in the form of a soft pouch. As a result, the lithium polymer batteries are more lightweight, less rigid, and theoretically slimmer and smaller. These batteries are also safer for usage than other types. Similarly to Li-ion batteries, the LiPo batteries do not suffer from ‘memory effect’. Furthermore, they can have 1.4 times larger capacities than some other phone battery technologies with same sizes (specifically: the nickel cadmium batteries).

The nickel cadmium batteries (Ni-Cd or NiCad batteries) are batteries that have electrodes that use nickel oxide hydroxide and metallic cadmium. Phone producers stopped using the Ni-Cd batteries for two main reasons: memory effect and material toxicity. Firstly, the batteries need to be completely discharged before they can be charged again. If users re-charge when the battery isn’t fully used up, the battery would end up breaking down due to decreases in its capacity and life span. Secondly, the components of nickel cadmium batteries are toxic. Therefore, they need to be treated very carefully when they are being disposed of, which is a problem in itself. 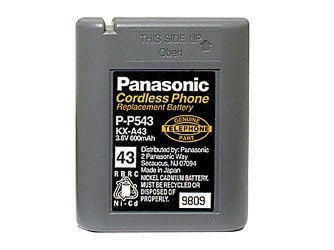 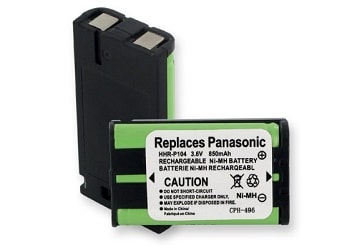 With the phone battery technologies listed above, we can see the general direction that battery technology is heading.  The researchers and developers want batteries that have better capacity, energy density and life span. However, at the same time, they want batteries that are environmentally friendly and affordable. The focus now is on the improvement of lithium-ion batteries by the use of nano-architecture. The new lithium-ion microbatteries are said to be many times stronger and more durable, and built in a smaller size. Some technological prototypes of this concept have been created. However, they are all still in the research and development phases. 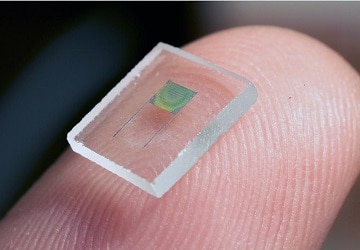 With how the fast-growing and fast-changing technology is, it won’t be a surprise that we will soon witness another technological advancement regarding the phone batteries. Let us know what do you think about the list!