First Xiaomi Laptop to have a Q2 2016 release

Rumors have it said about Xiaomi’s next non-smartphone product: Xiaomi Laptop for a while now. Recently, we heard that, the laptop will be released to our market some time around Q2 2016… 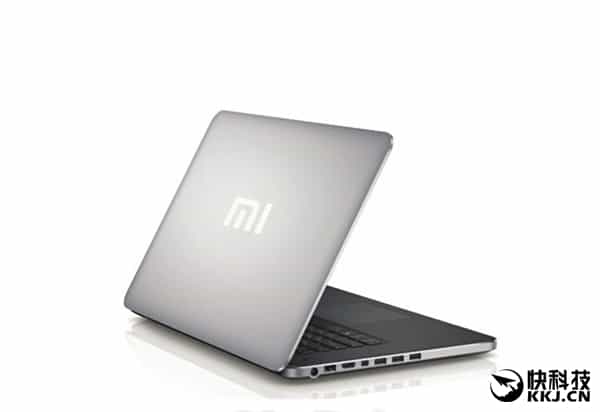 Xiaomi is one young but inspiring Chinese producer that have been proving itself with many high-quality mobile devices, with the Redmi Note 3 seen most lately. The company is trying the best to expand their variety of products as much as possible. And for 2016, it seems like we will have the first Xiaomi Laptop ever, said to be produced under the mentor of an important ex- Lenovo employee – one of the most powerful laptop producers.

In terms of this new Xiaomi Laptop specs, we have heard no words from the Chinese company. However, our sources are suggesting that, it will sport a display between 12.5 inches to 13.3 inches, which lay among the most popular laptop displays. To catch up with new trend, the device will use a lot of metal, hopefully featuring a full metal body and run on Linux operating system, which is actually a bit surprising. 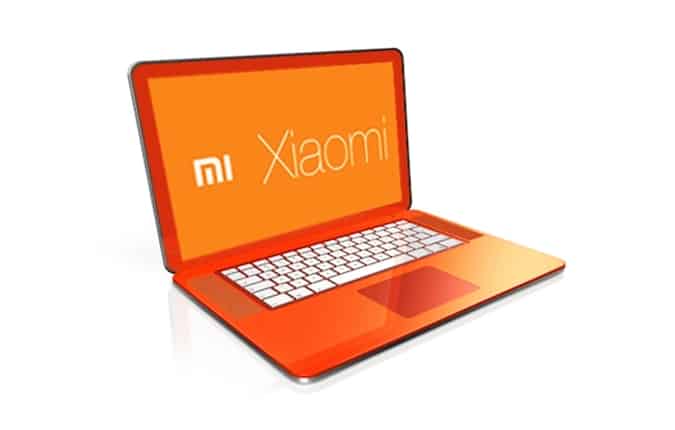 For Xiaomi Laptop price, we are pretty confident that, to keep their good name, Xiaomi will make it as affordable as possible, despite the use of metal. This competitive price tag has always been a good tactic used by Xiaomi, and one of the key selling points for their products. Hopefully we won’t see a major change in this.

There is one month ahead until we meet 2016. Yet, the year already sounds very exciting for tech-geeks like we are, with the promising releases of many cool devices, including this Laptop by Xiaomi. In case you for got, earlier the laptop was expected to feature 16GB RAM and 500GB SSD to maximize the machine’s performance.