Bluboo Xtouch, a new name in the mobile market, is going to debut with a special feature: a 5-inch FHD screen with a Sapphire glass panel. That will totally enhance the protection for Bluboo Xtouch since Sapphire glass is much tougher and harder than many other materials. 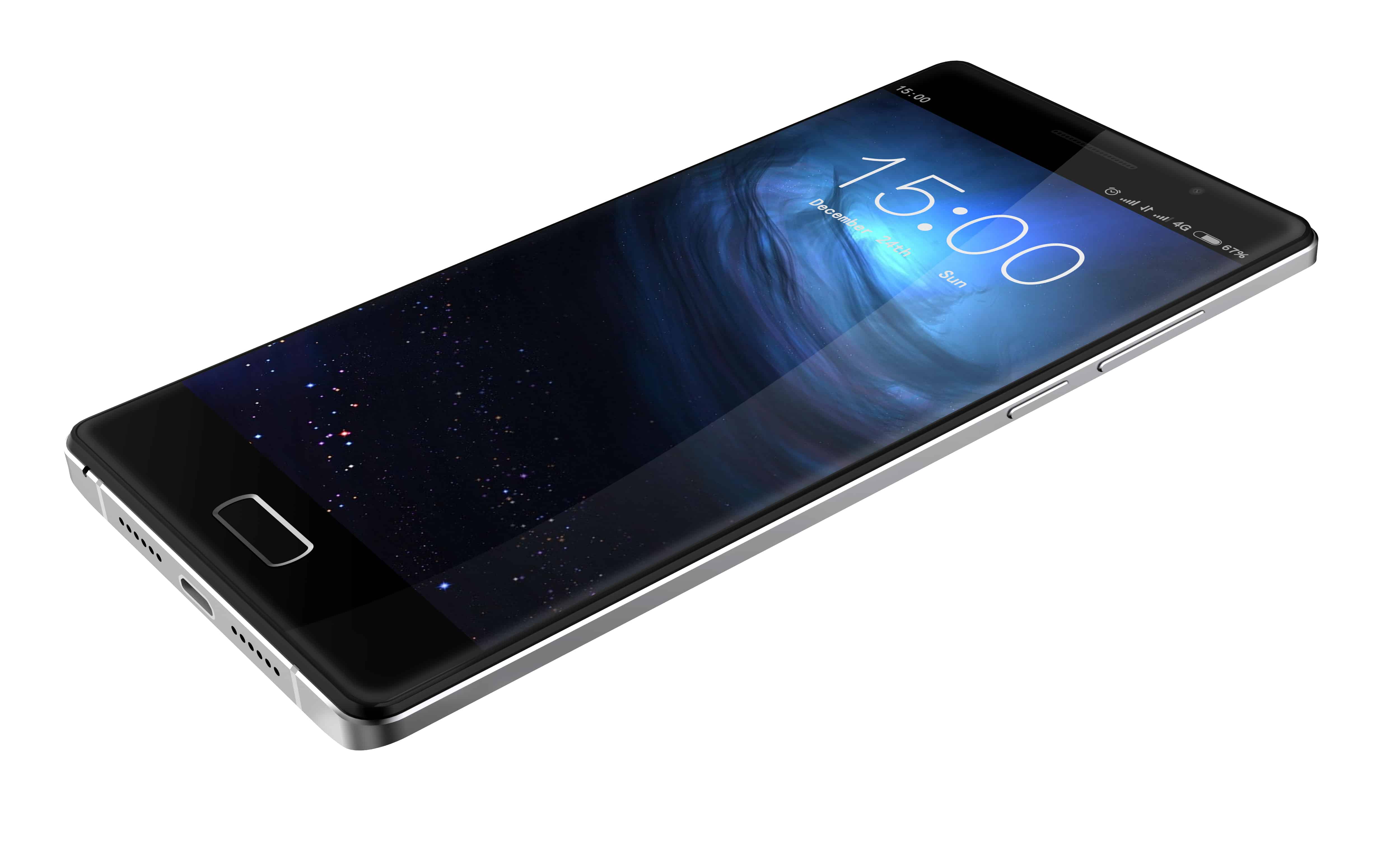 With this news, Bluboo is said to be one of the first Chinese phone manufacturers to produce phones accompanied with Sapphire glass panels. So, besides this special feature, does it have anything else to attract people? 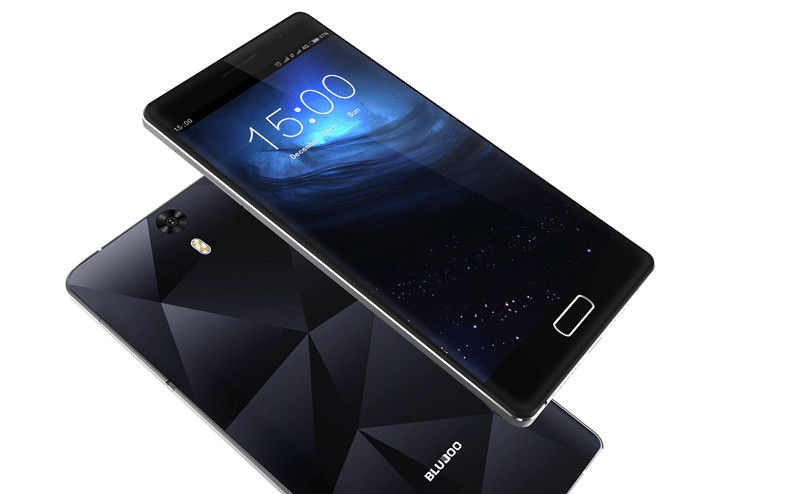 Spec-wise, it has a Mediatek Helio X10 (MT6795) chipset, 4GB RAM, a Sony IMX214 13 mega-pixel main camera, a 3,050mAh battery and a fingerprint scanner built in its physical home button. Well, what do you think about Bluboo Xtouch specs? Are they impressive and able to compete with other flagship phones like the newest one OnePlus Two?

As for the Bluboo Xtouch price, the company has not announced their plan, but if they can come with an affordable price compared to other flagships, Bluboo Xtouch will probably be a successful name in this half of the year. Don’t you think so?