Blackberry will stop BB10 OS, only focus on Android smartphones

BlackBerry is likely to quit using BB10 and let Android OS be their operating system forever. That can be good news to those who love Android smartphones and bad news to some BlackBerry fans… 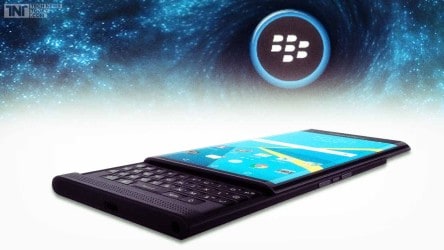 BlackBerry decides to switch completely to Android smartphones in 2016

Not long ago, BlackBerry introduced their first Android-based device BlackBerry Priv in India and also announced that the company would no longer use BlackBerry 10 operating system for their upcoming handsets. Instead, Google’s Android OS would be chosen to replace the BB10. It’s said that this is like a strategy aiming at reviving BlackBerry’s hardware department, which contributes a majority of their revenue all over the world.

“The PRIV device is essentially our transition to Android ecosystem. As we secure Android, over a period of time, we would not have two platforms, and may have only Android as a platform,” said Damian Tay, senior director, APAC product management of BlackBerry. However, he also emphasized that “for now, we have BB10 and Android platforms for our smartphones.” We guess after the success of BlackBerry Priv with Android OS and security at its core, the firm wants to follow the same route. 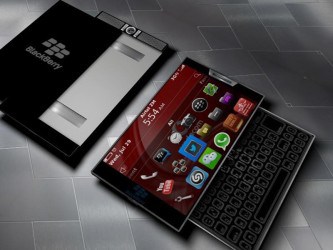 To explain more about the decision, Tay added that “we went for Android essentially for its app ecosystem. In addition, all the enterprise solutions that we have been doing have been cross-platform for a long time now. So it’s a natural progression towards Android.” But, simultaneously, they will continue selling BB10 models like Classic and Passport which are even more secure than Android ones.

The second Android BlackBerry phone will be…

In early January 2016, BlackBerry CEO John Chen indicated they might launch another Android smartphone this year; it would be a mid-range one. Though, at CES 2016, Chen once again mentioned their plan but instead of one, it would be two Android machines to be released. We hope they are a mid-ranger and a high-end premium one, so that consumers will have more choices.