After BlackBerry Priv, the Canadian brand is bringing another Android smartphone to the market – BlackBerry DTEK50. And this phone is the world’s most secure Android mobiles. 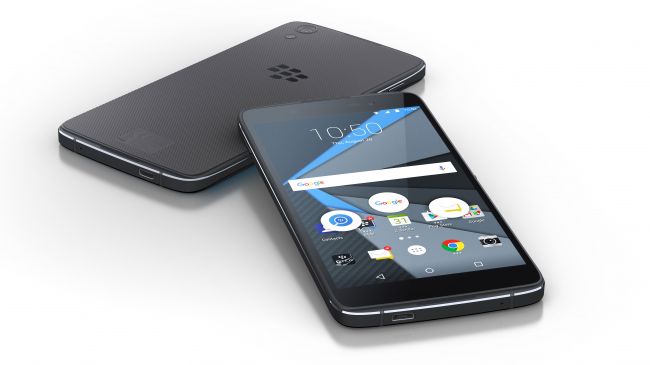 BlackBerry DTEK50: the most secure Android phone in the world

After being out of the game, BlackBerry decided to come back with the first Android smartphone last year. Although running on Android Lollipop, BlackBerry Priv still has the BlackBerry signature- a physical keyboard. This year, the Canadian company continues to bring to the market another Android phone- BlackBerry DTEK50. However, this time, this phone shows up with nothing like a BlackBerry phone.

BlackBerry DTEK50 specs are not as strong as its predecessor. The phone is powered by an octa-core SND 617 processor. To ensure the performance, the company added a 3GB of RAM paired with a 16GB of expandable inbuilt storage. BlackBerry new phone comes with a 5.2-inch FHD display and a 2610mAh battery life. For photography, there is an 8MP selfie shooter and a 13MP primary cam with LED flash and autofocus. DTEK50 runs on Android 6.0. 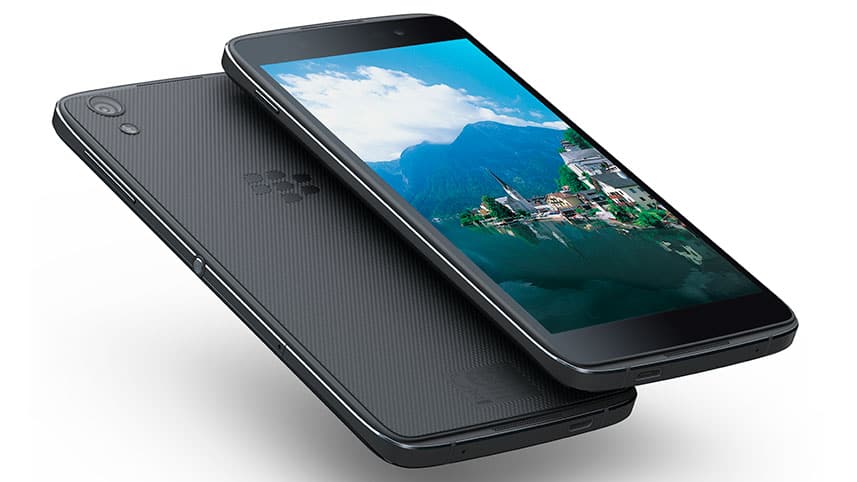 What makes the device special is the security. This phone is considered as one of the most secure Android smartphones in the world. With DTEK software, the handset can monitor voice calls, text messages, and file sharings. It can track your apps and let you know when someone uses them without your knowledge. It happens the same when your contacts/location are/is accessed, your SMS is sent, etc.

In the 2016 comeback, the Canadian smartphone maker really makes a mark. Though DTEK50 is not as strong as Priv, it sill more impressive everyone with a full security. And BlackBerry DTEK50 price is much cheaper than Priv’s. The price of the phone is $299. BlackBerry DTEK50 release date is on 8th August. If you’re in the US, Canada, UK, France, Germany, Spain, Italy, and the Netherlands, you can buy it by pre-ordering.