Hey Xiaomi fans, today we have an amazing list for you: Best Xiaomi Smartphones for March 2017! The Chinese phone maker is known for good mobile devices with great performance at an affordable price. Let’s have a look at them! This device had just been announced at the end of last year and Xiaomi Mi Mix specs are absolutely impressive. Besides the powerful Qualcomm Snapdragon 821 chipset, it is available in two versions: 4GB RAM, 128GB ROM and 6GB RAM, 256GB ROM. Both are non-expandable.

In terms of other specs, Mi Mix comes with a huge 6.4-inch 2K display which can excellently support watching videos and playing games. It is powered by a Quad-core Qualcomm MSM8996 Snapdragon 821 mobile processor and runs on Android Marshmallow. For photography, it sports a 16MP main camera along with a 5MP front shooter. Finally, this device is fueled by a 4,400mAh battery which can last very long without being charged regularly. Price: $510 ~ RM. 2270 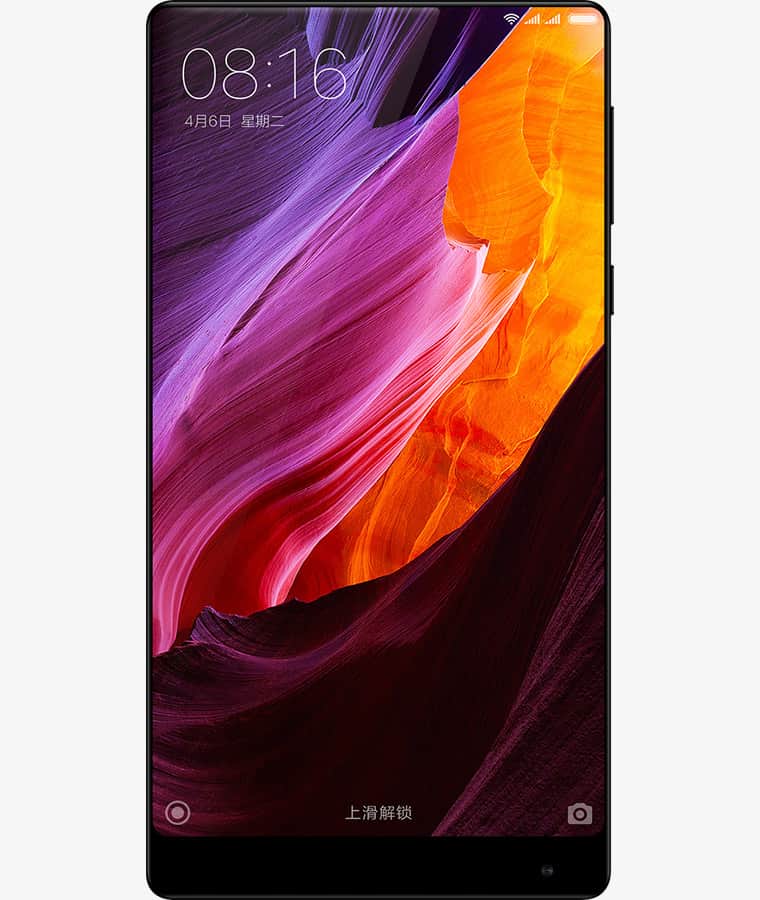 The Mi 5C hasn’t been released yet, but its release is expected to be in the end of this month. Coming with a beautiful design in Black, Gold and Rose Gold and a 5.15-inch Full HD display, it could make a big hit in the market. At heart, you will find a Octra-core 2.2GHz Xiaomi Surge S1 processor and 3GB of RAM together with non-expandable 64GB of internal storage. The phone is fueled by a 2860mAh battery and is working on Android Nougat. You will also find a 12 MP rear camera with f/2.2, 27mm, phase detection autofocus, LED flash and on the front there is a 8 MP front shooter with f/2.2. Price: unknown 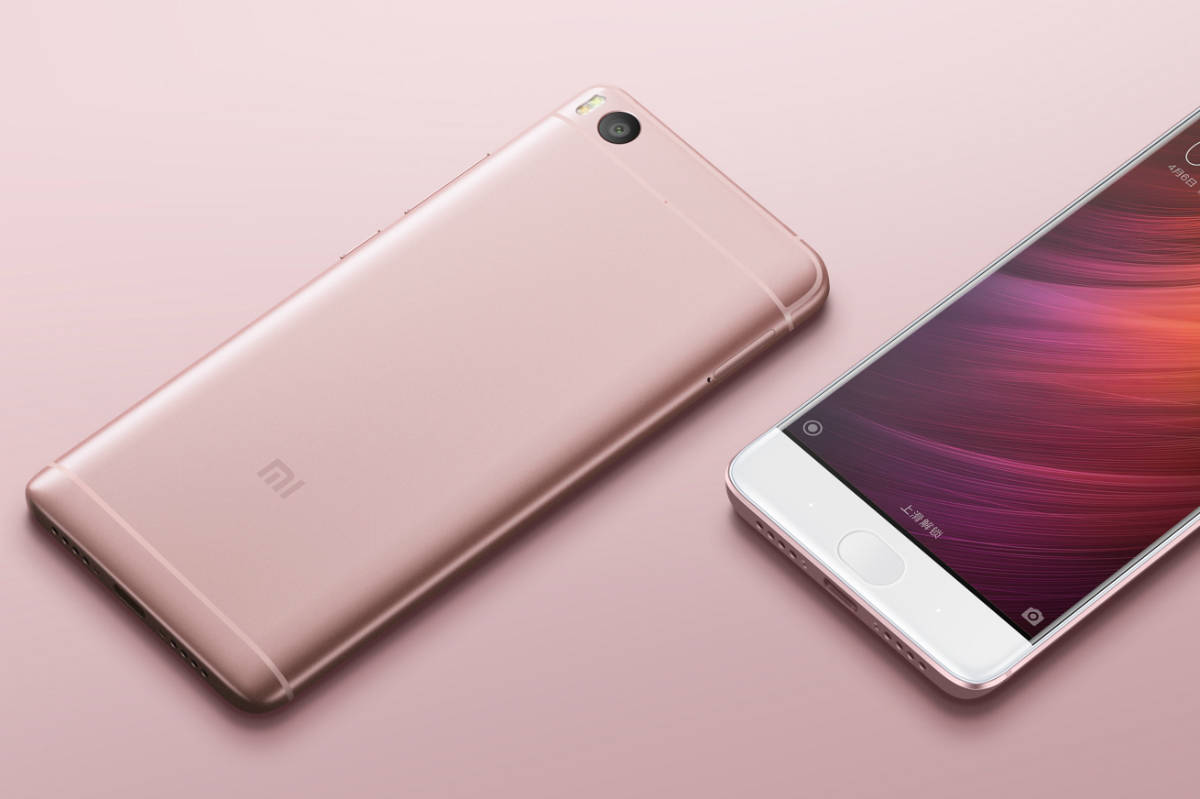 Next on our list of best Xiaomi smartphones for March is the new Redmi Note 4X. As for  specs, there is a 5.5-inch display with Full HD resolution. It will is powered by a an Octa-core Qualcomm MSM8953 Snapdragon 625 chipset and a big non-removable 4100mAh battery as well. It is available in two versions of memory: 4GB of RAM along with 32/64GB of ROM. Both versions are able to expand via microSD. Price: $145 ~ RM. 645 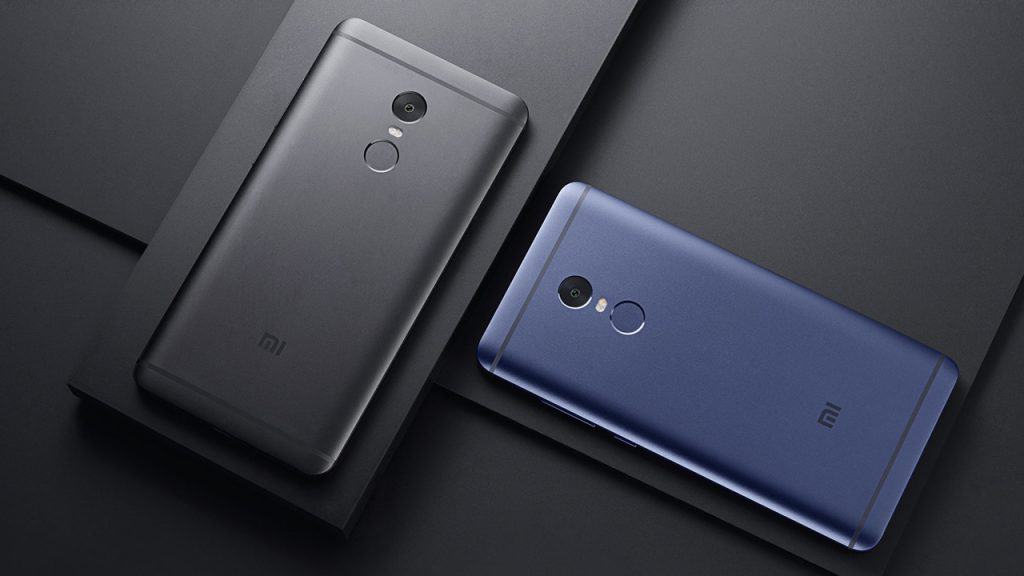 The fourth device of today’s best Xiaomi smartphones for March list is the Redmi Note 4. Xiaomi Redmi Note 4 specs feature a 5.5- inch Full HD display, with Helio X20 2.1GHz deca-core under the hood. The phone also offers 3GB RAM and 64GB ROM, expandable up to 256GB via SIM 2 slot. In terms of photography, the phone is equipped with a 13MP f/2.0 back camera with dual LED flash, while the front camera is 5MP with f/2.0. Furthermore, the phone is powered by a non-removable 4100mAh battery and runs on Android Marshmallow. Price: $175 ~ RM. 778 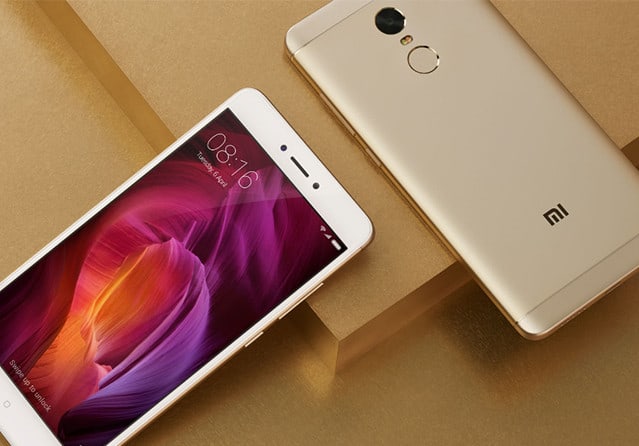 Last but not least, the Redmi 4A is another best Xiaomi Smartphones for this month. In terms of Xiaomi Redmi 4A specs, the phone comes with a 5.0-inch HD display, a Snapdragon 425 1.4GHz quad-core, 2GB RAM and 16GB ROM that can be expanded up to 256GB using SIM 2 slot. Xiaomi Redmi 4a cameras sports a 13MP f/2.2 snapper with on the back while the front has a 5MP f/2.2 camera. Xiaomi Redmi 4a derived its power from a non-removable 3120mAh battery and is available in 2 colors – Gold and Rose Gold. Price: $75 ~ RM. 333 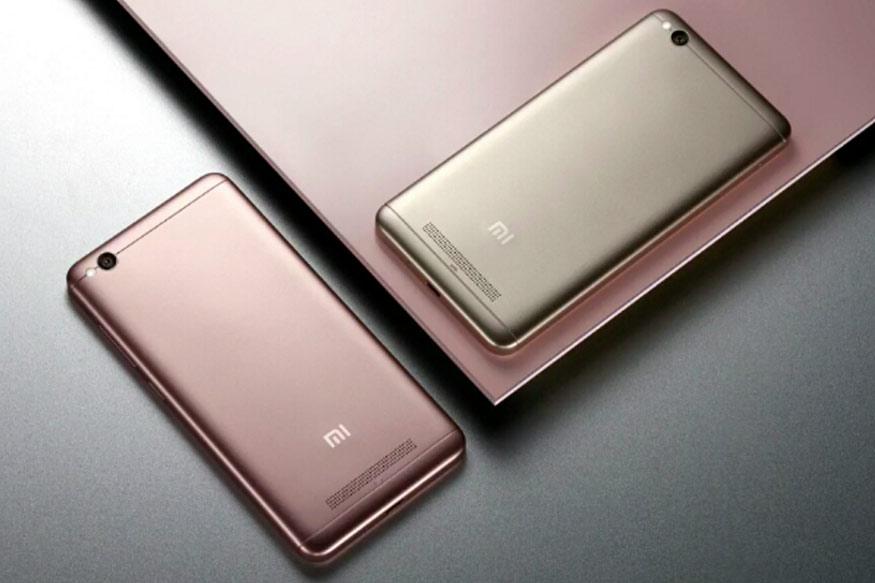 Today we listed 5 best Xiaomi smartphones for march. All phones come in a beautiful design, great performance at an reasonable price. Which one is your favorite and why? Let’s us know in commets!