Let us introduce the best rivals to Nokia Edge. These 6GB RAM and 128GB ROM smartphones are going to be real competitors to the Nokia Edge flagship. 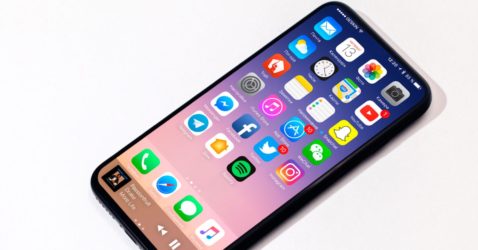 The Galaxy S8 Plus cameras pack a 12 MP and 9Mp image recorder, phase detection autofocus, OIS, LED flash with 8MP for selfies. The phone runs on Android 7.0 with a battery energy of 3500mAh non-removable. It comes with connectivity options of LTE, Wi-Fi, GPS and Bluetooth. The Galaxy S8 Plus price starts from Rs 51,584 ~ $ 800. It is the best rivals to Nokia Edge. 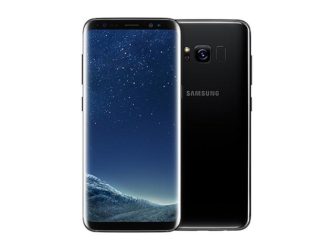 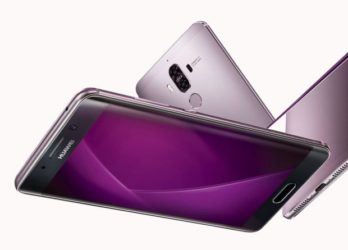 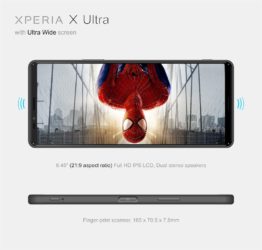 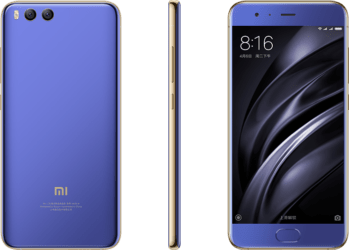 The Sony Xperia Edge specs deliver a 5.7-inch IPS LCD with a 4K display. The device runs on SND 835 SoC with 6GB RAM.  However, it also packs an internal storage of 64/128GB of native storage (expandable up to 256GB). The Sony Xperia Edge cameras come with a Dual 12 MP with a laser autofocus LED flash and 13 Megapixel front shooter. The phone runs on Android 7.1.1 Nougat with a battery power of 3500mAh non-removable. Besides, the Sony Xperia Edge price is unknown for now. 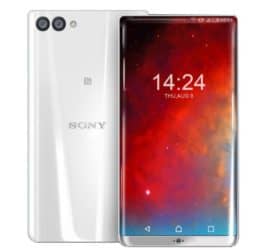 Finally, these monstrous smartphones are all right to buy. Some of them are available in stores and others might soon arrive in the game as well. If you were about to buy one of these, which one would you buy? Let us know in the comment section below.