Phablets have become popular recently and many smartphones are catching up this trend. Today, we would like to round up 5 best smartphones with big screen for your reference.

The first nominee is this list is Huawei Mate 9 Pro. The flagship is placed under the name Long Island. In terms of specs, it is likely to sport 5.9 inch display that supports QHD (2560 x 1440 pixels resolution). The device is reported to feature 4GB RAM and 64GB of internal storage. However, that figure doesn’t stop there. It is expected to extend the storage capacity to 256GB.

In addition, this incoming flagship features the dual-curved edge display. The new display contributes to the smartphone’s sleekness and elegance. The Mate 9 pro will run out of the box Android 7.0 Nougat is powered by octa-core Kirin 960 chipset. Besides, it should also feature 12-megapixel dual-cameras on the back with Leica lens, as well as fingerprint sensor. The price of this handset is still a mystery. 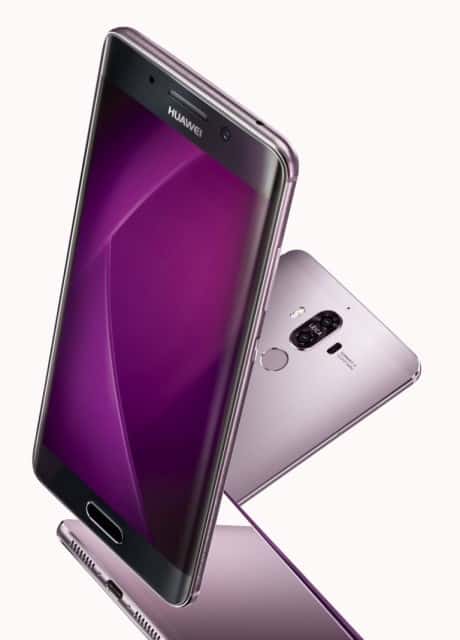 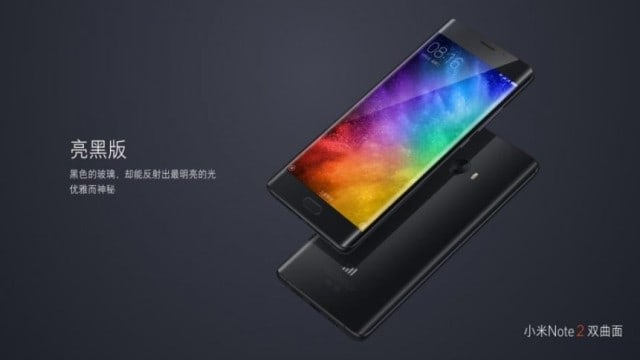 The screen size of this smartphone is really impressive, which promises to bring users more immersive viewing experience. On the backside, you’ll find a 16MP main camera, with basic technologies such as PDAF, LED-flash. The phone houses a 4400 mAH battery, supported by Quick Charge 3.0 technology. Especially, under the hood, Xiaomi Mi Max will be powered by the Qualcomm – SnapDragon 821. This phone sports a 4GB RAM and 128GB storage. Besides, there will be a higher 6GB RAM version accompanied by 256GB storage. About the price, 6GB RAM and 128GB ROM, the phone could value at $516. Meanwhile, the 6GB RAM + 256GB ROM version is expected to come at $590. 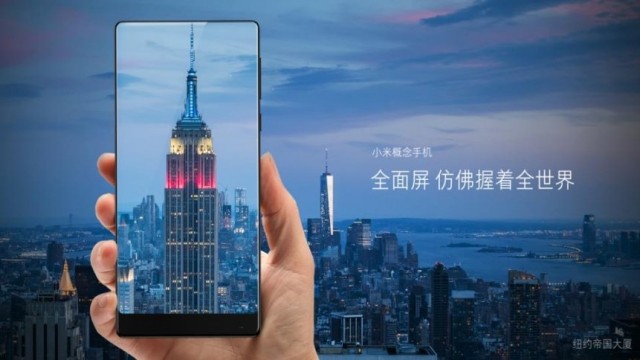 LG V20 has the same screen size with Mi note 2. The phone runs Android 7.0 out of the box. In terms of other specs, it is powered by SnapDragon 820 chipset supported by 4GB RAM. Along with it is 32 or 64GB onboard storage which can be expanded via microSD card (up to 256GB). In addition, LG V20 battery has 3200mAh battery capacity with QuickCharge 3.0 supported. LG V20  sports 16MP accompanied by 8MP. Especially, LG V20 is the first to feature Qualcomm’s EIS technology, which makes it better in recording moving objects with less distortion. Although LG V20 specs are official, the price is still a mystery. However, it is reported to come at $599. 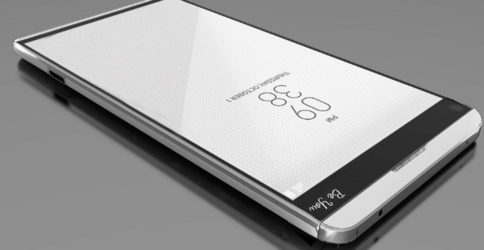 Just like Mi Mix, the smartphone owns a huge screen size.Under the hood, the phone is powered by a quad-core SND 652 processor and runs on Android 6.0 Marshmallow. It packs 4GB of RAM paired with 64GB of inbuilt storage, which can be expandable up to 256GB via a microSD card. It features 4050mAh battery capacity supported with Quick Charge. Lenovo Phab 2 Pro boasts an impressive combo of a 16MP rear camera and an 8MP snapper. The device uses Android 6.02 Marshmallow. About the price, Lenovo Phab 2 Pro will come at about $499 (RM. 2010). 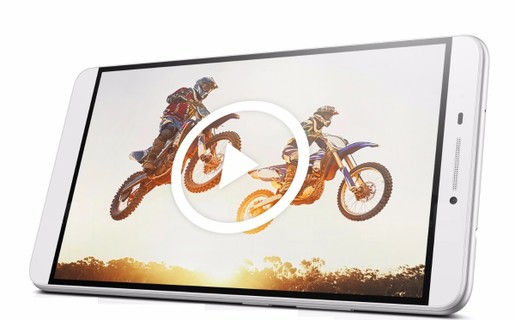 Above is the top 5 phablets we would like to suggest to you. We hope that this somehow will give you a comprehensive review of these smartphones. And don’t forget to follow our page for further interesting information.