Let us introduce the best 256GB ROM phones we decided to pick for you for this month of February, I hope this list will inspire you and know more about the feature of smartphones. 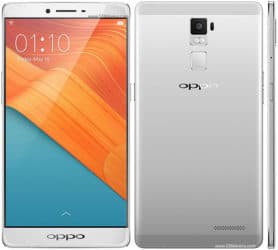 In this list of 256GB ROM phones, we will start with one of the most awaited phones of the year. The HTC 11 is one of the phones that will drive many smartphones users crazy, it will sports a huge 8GB RAM and this will make you jealous. Let us describe those specifications it is going to offer to fans.

The HTC 11 specs will offer a 5.5-inch with (1440 x 2560). It will be powered by the latest Qualcomm Snapdragon 835 with 8GB RAM. It will run Android 7.0 (Nougat) with a battery power of 3700mAh non-removable. The HTC 11 cameras will sport a 12MP on the rear and 8MP secondary for selfies. The HTC price is not unveiled yet, but we estimate that it will be a bit higher than the previous HTC 10. 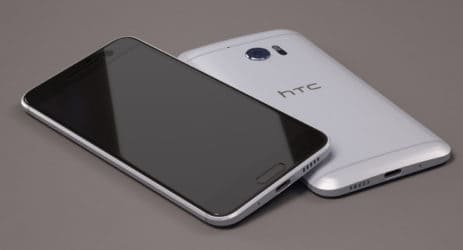 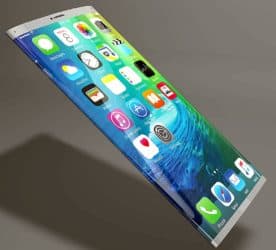 The ZenFone AR specs sport a 5.70-inch FHD display (1440 x 2560 pixels). It is powered by a quad-core Qualcomm Snapdragon 821 processor with 8GB of RAM. It has 128 and 256GB and can be expanded up to 256GB. The Asus ZenFone AR cameras pack a 23MP primary on the rear and an 8MP selfie shooter. The phone runs Android 7.0 with a battery power of 3300mAh. and is equipped with a single SIM that offers connectivity of LTE, Wi-Fi, GPS and Bluetooth. The Asus ZenFone price is $ 639. This is one of the best 256GB phones you can get now. 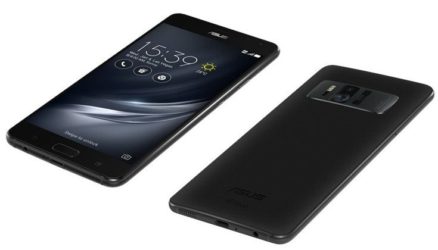 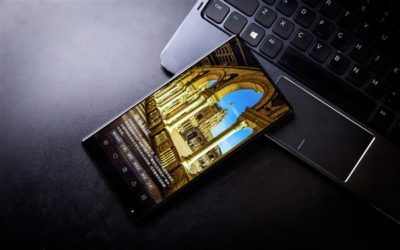 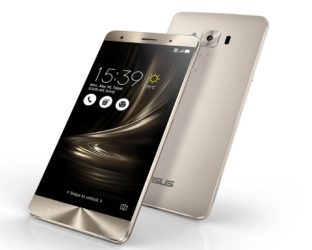 Here is the list of the top 256GB ROM phones you can buy, some of them are not available yet but will soon. If you are excited to get one of these devices let us know the one you will definitely go for?