ASUS to bring the ZenPad series to Malaysia market!

If you are looking for a tablet with nice covers and good functions, then the upcoming ZenPad series producted by ASUS can be put into your consideration.

The Asus Zenpad tablets have been recently unveiled at Computex 2015 in Taiwan. It promises that the tablets will on the way to be available in Malaysia market in this early July 2015. According to the Asus Malaysia fanpage on facebook, the company told us to “stay tuned for the updates coming July”. The devices will be available in three color options Black, White and Gold. 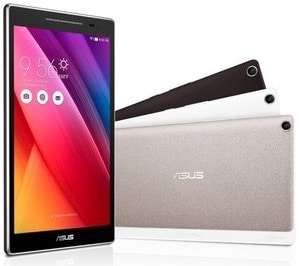 Overall, it said to first announce the ZenPad 8.0 as well as the ZenPad S 8.0. Afterwards, Asus company plans to bring out the cheaper product lines which are the ZenPad C 7.0 and ZenPad 10. 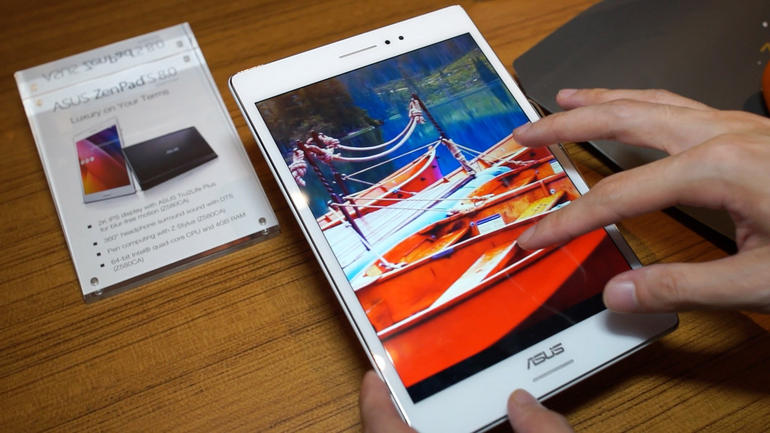 Last but not least, you can increase your battery life up to 15 hours through the interchangable back covers with a power case. Additionally, you can have the DTS 5.01 Surround Sound with the 6-extra integrated through the audio cover. And the S 8.0 tablet version also comes with the Z-Styluz that works quite similar to the S-Pen from Samsung Note series.

There are some informations announced that ASUS Malaysia has brought out the ZenPad C 7.0 in quite since the earlier last week, ZenPad price in Malaysia may cost RM499. The ZenPad C7.0 Specs is said to have better than the FonePad 7 with 2GB of RAM.

If you are interested in the ZenPad series, so keep up with out latest information!!!