Asus Z1 Titan VS Asus Z2 Poseidon are 2 gaming beasts by one of our favorite smartphone producers of all time. Both of them feature very impressive specs together with unique designs, which no gamer could resist… The first thing we can notice about these 2 gaming beasts is that, both of them represent the best reputation of Asus by coming with a combination of powerful 6GB RAM and gigantic 256GB internal storage. This makes these handsets ideal choices for any heavy gamer, for providing huge space of storage and an amazing RAM to boost the smoothest performance possible. One more thing Asus Z1 Titan VS Asus Z2 Poseidon share in common is their cameras: a decent 16MP/5MP duo

Besides some similarities, Asus Z1 Titan VS Asus Z2 Poseidon make sure to stand out from one another. Why Z1 Titan is said to feature only 3,500 mAH battery, the Z2 Poseidon impressed with enormous 6,000 mAH capacity. In exchange, Z1 Titan plans to take up the Snapdragon 830 chip set to make them even more premium, while Z2 Poseidon will be working on a new Intel chip set. Display size is another difference between the 2, with a 5.5 inch and 6.0 inch display respectively. 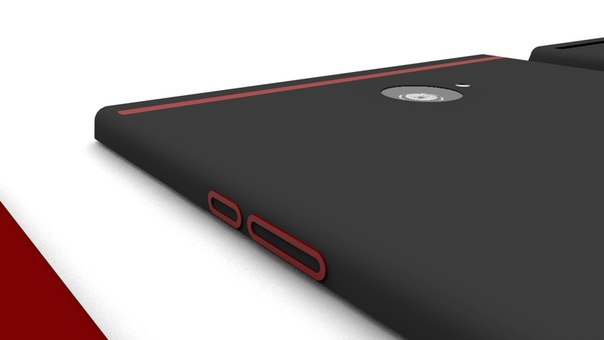 Exciting as they seem to be, both Asus Z1 Titan VS Asus Z2 Poseidon are still now concept designs. However, according to reports on many tech forums, it is very likely that the company may consider producing these beasts, hopefully in 2017. Meanwhile, many gamers and Asus fans still can’t get enough of these amazing monster smartphones.

Gaming devices in general, or gaming smartphones specifically are becoming more and more of a trend in recently-launched devices. That being said, with the growing demands and huge interests users have been showing, we can start expecting a debut for these 2 beasts one day in the near future, hopefully late 2016 or 2017.