ASUS Pegaus 5000 has been launched with excellent hardware and a cool design, promising to beat all mid-range smartphones on the market now! 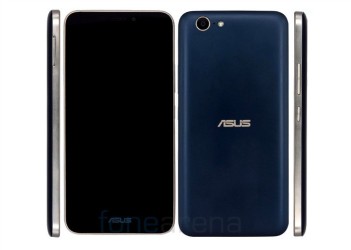 ASUS Pegasus 5000 launch: Another gorgeous battery phone has just been out…

As you know, ASUS Pegasus 2 Plus was a kind of a successful device in terms of specifications and appearance when it went on sale in December 2015. Perhaps that was the reason why the company decided to release another member belong to the Pegasus series in early 2016. It is called ASUS Pegasus 5000, coming with a glossy plastic body and some decent specifications on the inside. Though not all of ASUS Pegasus 5000 specs have been out, most of them are public and enough for us to evaluate.

On the front, there is a 5.5-inch Full HD display equipped with liquid crystal and color production for playing games. The whole machine is powered by a MediaTek MT6753 1.3GHz octa-core processor, 2/3GB RAM, 16GB ROM, 4G connectivity, Android Android 5.1 Lollipop OS and a special massive 4,850mAh battery. Well, it’s not a 5,000mAh one as the model’s name hints, but still a very huge cell enabling the 5000 to last for more than 3 days. 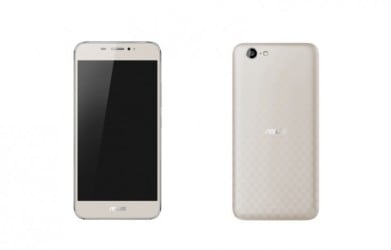 In addition, there are a 13MP rear camera with LED flash and a 5MP front-facing one for taking selfie and video calling. In general, this is a mid-ranger with a high-end battery feature. Other smartphones such as Xiaomi Redmi 3 and Redmi Note 3 should watch out! Now, check the next part for its price and availability.

It will be available in two different colors as you can see and priced at $198 for the 2GB version and $273 for the 3GB ver. According to the source, both of them will sport the same ROM capacity which is 16GB. Nonetheless, some people think that there could be some mistakes. The higher-end variant is supposed to come with at least 32GB of internal storage to make the cost difference more reasonable. Well, what do you think?