iPhone SE, as known as the 4-inch smartphone Apple introduced earlier, has been confirmed about its official price and launch date. In this article, you will also find the specs and variants of the smartphone 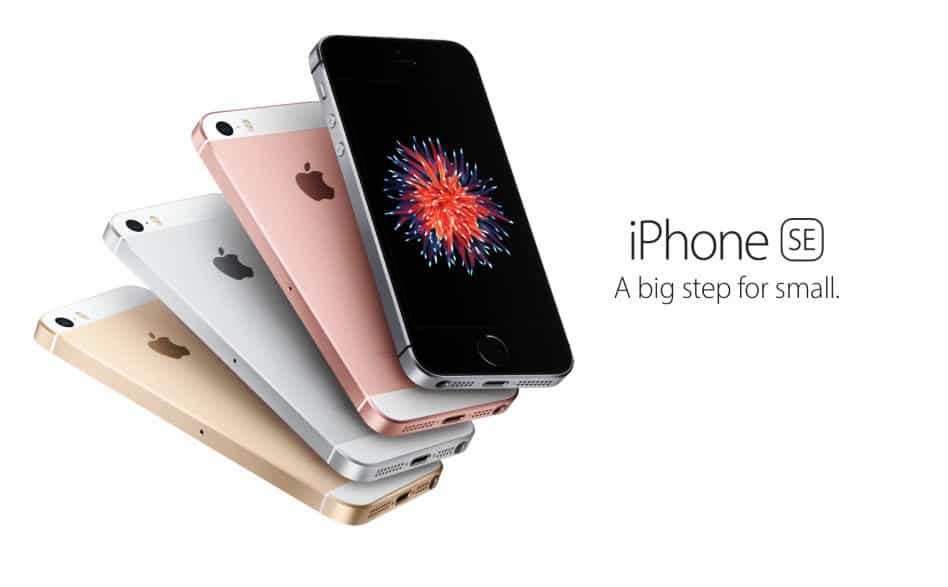 When the first rumor about a more handy iPhone was leaked, it made everyone so curious to see what the machine will look like, and what it will have to offer in terms of specs. Very recently, Apple has revealed their plan for the iPhone SE release in different market, including India. The company also confirmed that iPhone SE will be available in 4 different color options: Space Grey, Silver, Gold and Rose Gold, all with a beautiful metallic frame and signature design from the company.

iPhone SE will be shipped in 2 storage variants: 16GB for light users and 64GB for heavier users. The phone runs over A9 chip and be equipped with 12MP and 1.2MP camera. iPhone SE price – as we know for now, will be starting at INR 30,000 (which is equivalent to PHP 21,000 and around USD 450) from official resellers and select carriers of the company. Pre-order of the handset starts from March 24, which is only 2 days from now, in some main markets like Australia, Canada, China, France, Singapore, the US etc. 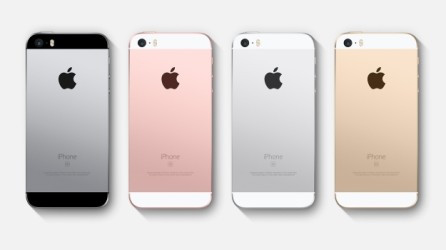 iPhone SE will be available in early April in India and other markets like Belgium, Denmark, Greece, Hungary, Italy, Netherlands, Norway, Poland, Russia, Spain, Turkey etc. April 9 seems to be the exact date when Apple holds an official iPhone SE release in India. So, mark your calendar if you are interested and start saving for this device.

Apple iPhone has always been on of the most popular products in our smartphone market. And this iPhone SE is called the smaller version of iPhone 6S with the same specs minus 3D touch function, will surely make another hit and lead the trend in 2016. Who’s in for April 9th event?