Apple is revealed to replace physical home button with a touch-sensitive one. Apple iphone 7 may be the first version of its lineup is capable of being applied the new technology. How interesting it is! Let check it out! 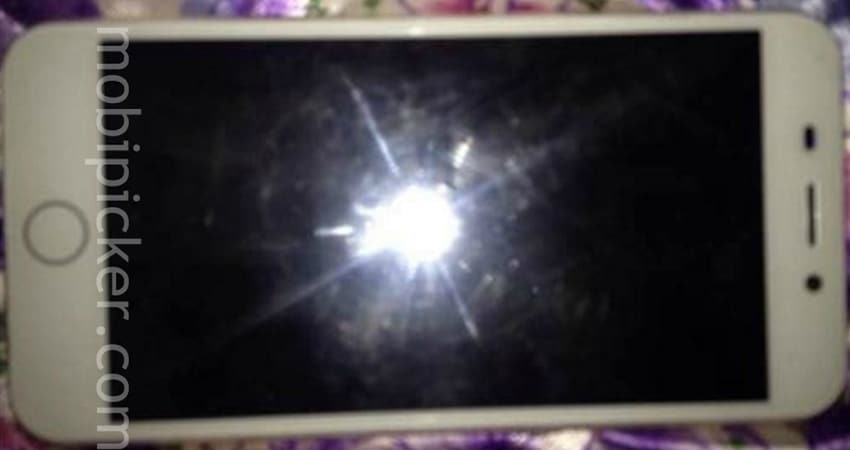 A purported picture pops up on the Internet today makes Apple believers be full of hope of next generation iphone 7. Even though the picture is blurry and lowly qualified, it seems to be a full depiction of the upcoming flagship. Being taken directly from the vertical axis, the Apple iPhone 7 picture shows up with only a circle under the touchscreen instead of a normal button.

Apple iPhone 7 design is expected to mostly ressemble iPhone 6S in appearance. Far from being confirmed, Apple branded killer is said to be slimmer than its predecessors. Moreover, standard headphone jack is no longer counted in iPhone 7 specs. Our sources are suggesting a dual lens camera will be equipped. This high-range iPhone is also believed to pack a keyboard-friendly Smart Connector just like iPad Pros. 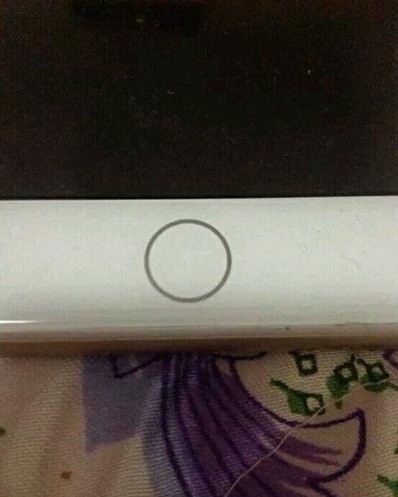 As mentioned above, the Home key appears to be flat with the rest of the phone screen, which seems to be a significant upgrade. It is being said the features offered by the home button will be replaced by an assessment of touch actions, including 3D Touch gestures, as soon as Apple integrates the Touch ID fingerprint sensor with the screen. Some leaks also mention about a change in internal storage capacity up to 256 GB.

Physical Home Button is currently a massive point of failure because it will be out of order sometimes. A capacitive sensor replacement would eliminate that weakness. This iPhone 7 touch ID would also help distinguish the iPhone 7 from its predecessor iPhone 6S. However, if the new Apple iPhone 7 model and the rumored one are alike, Apple will have to find another functional feature to give its rivals a chase like it did in the past. Noting that the image could be faked due to no confirmation yet, so in the mean time, you could visit our site Pricepony.com for more dependable tech information.