Apple iPhone 6S Plus battery can live as long as Samsung Galaxy Note 5 one. Can you believe that?

iPhone 6S Plus is one of the latest products by Apple this year. However, some people feel quite disappointed by its battery capacity: 165mAh less than its predecessor iPhone 6 Plus (2,750mAh vs 2,915mAh for the 6S Plus and 6 Plus, respectively). Normally, we have only expected the iPhone 6S Plus to last 6 hours or so, pretty similar to Apple iPhone 6 Plus. However, it seems like we have to rethink now!

In fact, Apple iPhone 6S Plus is able to achieve 33,060 seconds, or 551 minutes, or 9 hours and 11 minutes. It was proved by the Phonearena’s proprietary battery benchmark. Impressive, isn’t it? They also emphasized that iPhone 6S Plus can be the first case for an iPhone in their database. More specifically, according to them, 6S Plus “clocked the exact same figure as Samsung’s shiny new Galaxy Note5”, which features a bigger batt of 3,000mAh. At least, Apple has shown people that their iPhones can sometimes be stronger than others, right?!

Nonetheless, some people cannot 100% believe the result since it was reported that iPhone 6S Plus’s time for standby, talk time, and video and music playback was equal to its predecessor. Besides, its quick charging also fails to impress people. It takes you 165 minutes to get a fully-charged iPhone 6s Plus, which is easily outdone by other Android devices on the market.

In conclusion, we have to say that the battery life of iPhone 6S Plus is pretty surprising when it matches with that of Samsung Galaxy Note 5. Anyhow, we still wait for more such good points of Apple iPhone 6S Plus as well as iPhone 6S!

For more information about the Apple iPhone 6S Plus specs, check out the following table: 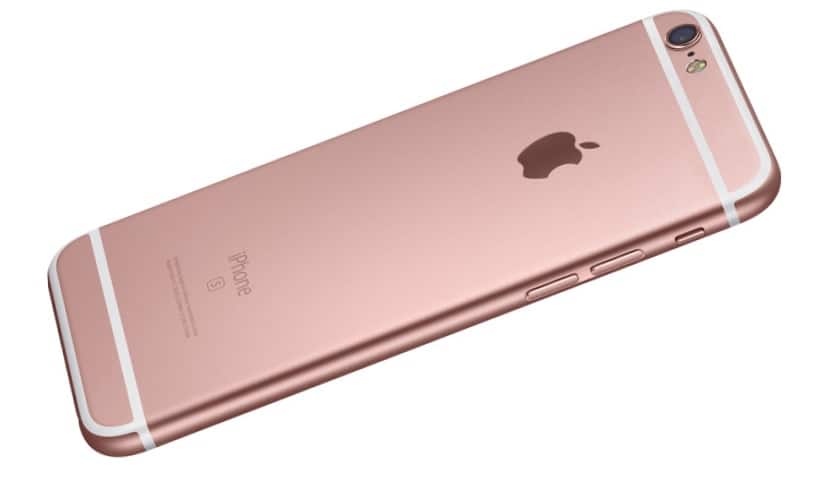