AGM is a phone manufacturer from China. Their products are with the rugged design. They have released the high-end smartphone AGM X1. 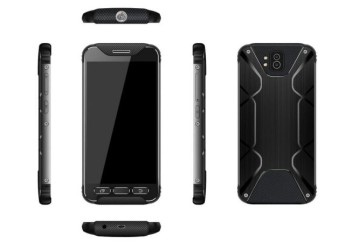 Recently, AGM Group released X1 model. AGM X1 specs are higher than what are used to see in rugged phones. X1 comes with a Qualcomm Snapdragon 617 processor, 4 GB of RAM. It sports a 5.5-inch Full HD AMOLED display, IP68 water-dust proof and water resistant. It houses a huge 5400 mAh battery. But they will not slow their steps down, some photos leaked that two higher versions have already unveiled with AGM X2 and X2 Pro.

AGM X2 specs sport a Qualcomm Snapdragon 800 series processors, 4 GB of RAM. It comes with 64 GB of internal storage which can be expanded up to 256 GB via a micro SD card. The phone featured a 5.5-inch Full HD AMOLED display protected by Corning Gorilla Glass 4. The handset packs a dual Sony 16MP rear camera and a Sony 13MP front camera for selfies. It is fueled by a 6000 mAh battery. 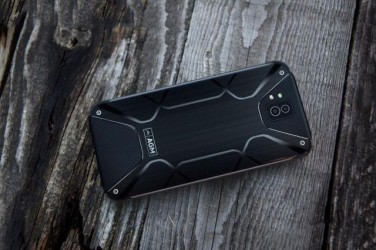 AGM X2 Pro specs are similar to AGM X2’s. There are some difference about the memory, battery. Under the hood, AGM X2 Pro packs 8 GB of RAM, it comes with 128 GB of built-in storage. The device is powered by a monstrous 10000 mAh battery. Both of them will run on Android 7.0 OS Nougat version. They are also full necessary IP68 certification water-dust proof and water resistant.

Right now The AGM X1 is available to purchase. Reported that AGM X2 will be officially announced at MWC Barcelona 2017 from 27th Feb to 2nd Mar. As for the price and released date, there is no official information. But with those specs, their price are guessed at least at $400 range or higher. If you are excited about AGM’s smartphone, follow our websites and fanpage for more information.