OnePlus 3 used to be the flagship of 2016 until the appearance of its predecessor OnePlus 3T. Today, we would like to list out 5 reasons why the latter flagship is much better than the former. 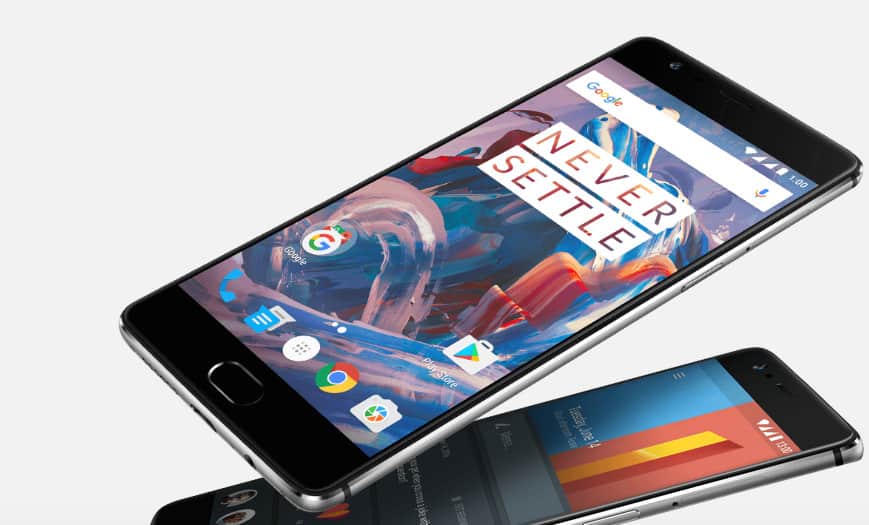 OnePlus 3 is powered by the Snapdragon 820, which is very common in many smartphones nowadays. But the latest version is Qualcomm’s Snapdragon 821 and OnePlus 3T is powered by it. This has some similar features to the quad-core Snapdragon 820, there are some advances. It sports a higer clock rate along with better GPU. Specifically, the latter flagship is likely to be clocked at 2.35GHz, while the other only comes with 2.15GHz clock. Regarding GPU, the SND 820 comes with 624MHz GPU and the SND 821 is higher than 26MHz. 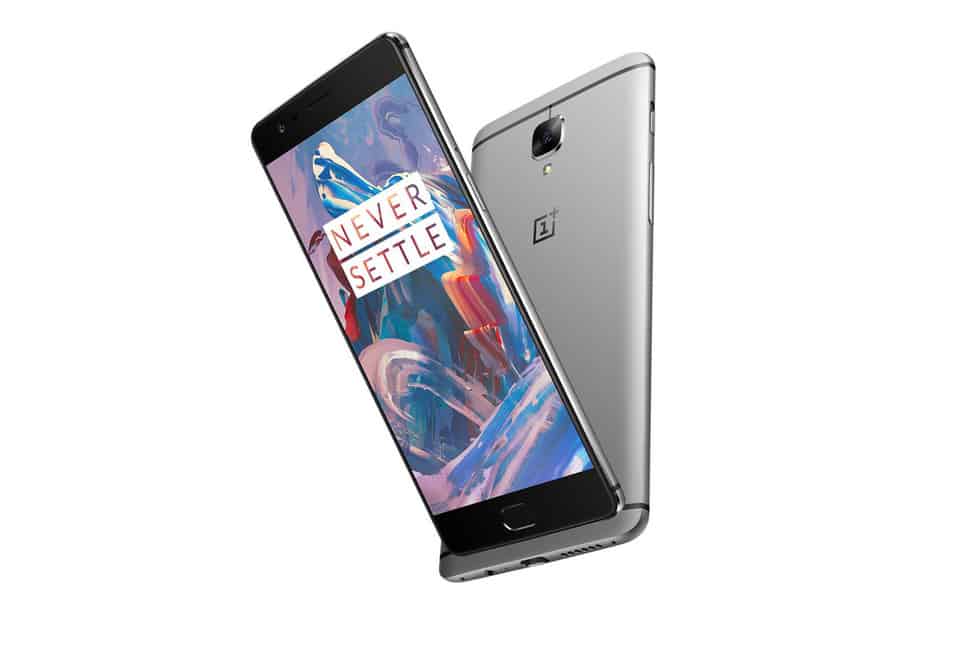 Daydream VR platform of Google is arriving, and it would be no surprise that OnePlus might integrated this technology in their new flagship. Daydream takes you on incredible adventures in virtual reality. Get ready to immerse yourself in all the things you love. The Snapdragon 821 chipset already supports Daydream. Thanks to this technology, you can have interesting experiences. 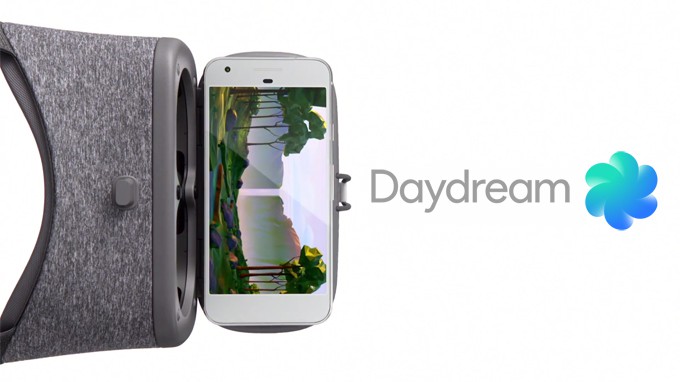 It is reported that OnePlus 3T will launch with a new camera, the Sony IMX398. Sounds familiar right, yes it does and that is because it is the same sensor on the recently announced OPPO R9s and R9s Plus. Compared to the its predecessor, it has a higher aperture, specifically, it features a large f/1.7 aperture. Now users can have a better images captured even in low light performance. Also, thanks to dual-core autofocus, it is tailored for focus on moving objects. 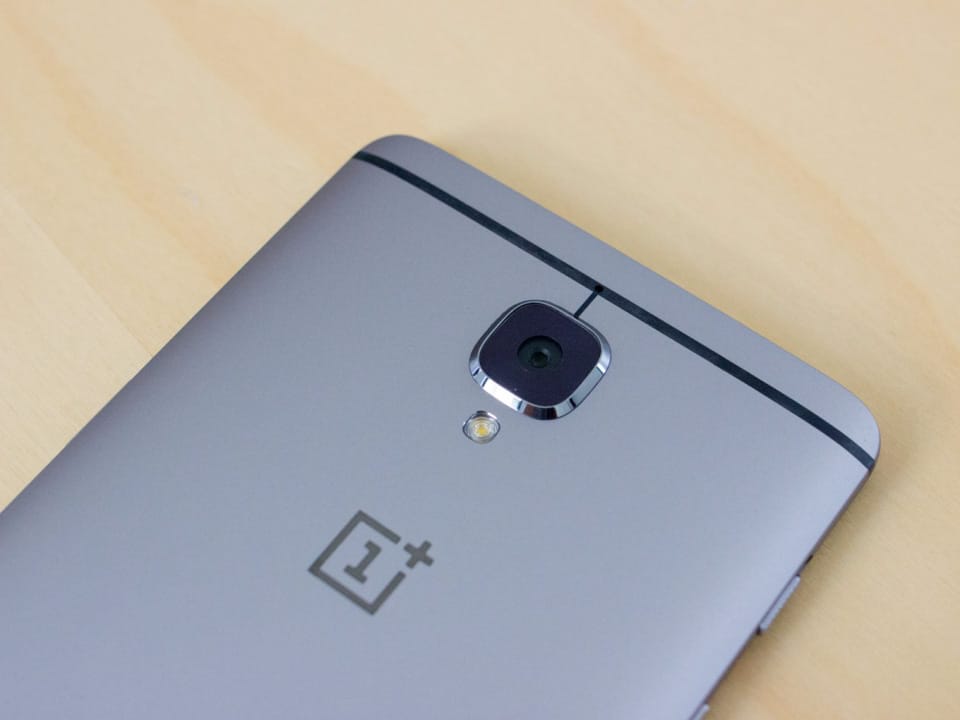 OnePlus 3 runs Android Marshmallow version 6.0.1, while the OnePlus 3T runs Android Nougat 7.0. Nougat is all about extending functionality, improving pre-existing features and further expanding what’s possible in stock Android. Nougat follows maintains the home screen and app drawer design of Marshmallow, but digging even deeper, laying the fundamental groundwork for what is yet to come. 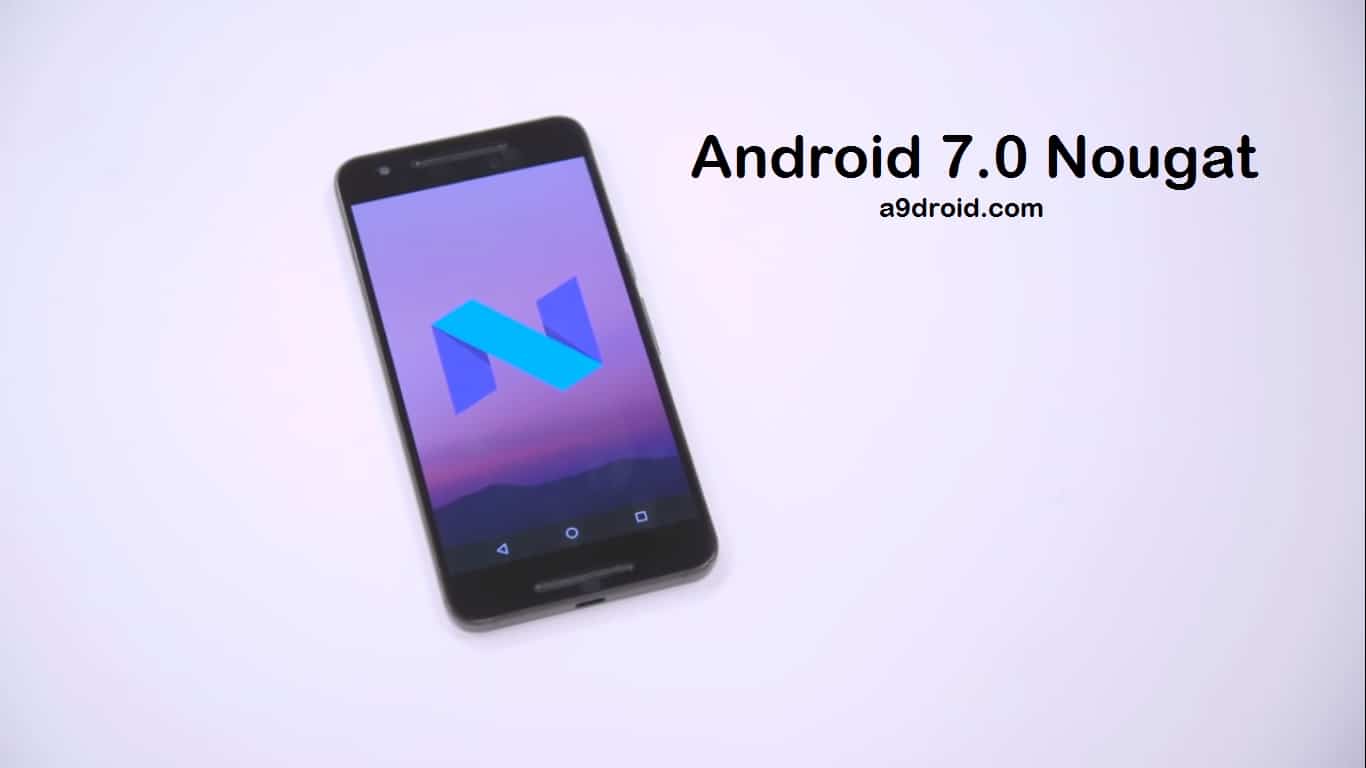 You can purchase the OnePlus 3 with an affordable price at $399. With the OnePlus 3T, it will cost you $80 higher. The exact price is quoted at $479. Due to many noticeable features and high quality, we believe that this price is not expensive. 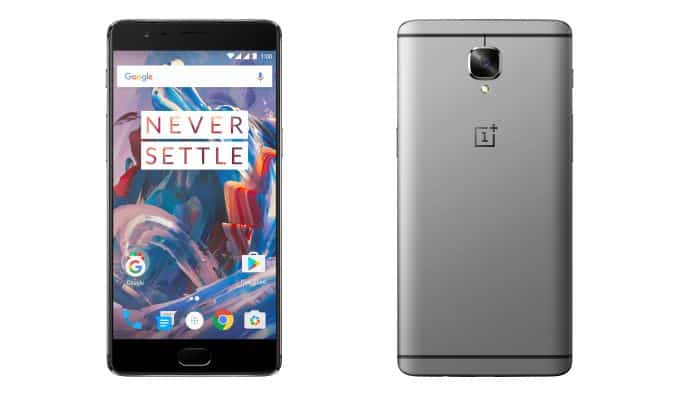 If you fell in love with the OnePlus 3, it can be sure that the OnePlus 3T will surely satisfy you. The phone is expected to launch in November 14th. Don’t forget to follow our page for the updated information about it.