Hi guys, welcome to our 10 best 6GB RAM phones for August list today. You’re gonna have 10 choices to consider if you wanna buy a new handset with such huge RAM capacity. Check them out and tell us what you think!

Lately, there has been a report that makes us as well as smartphone lovers feel so excited. Specifically, it said that Nokia had started sending out invites for an August 16 event where their new Nokia 8 launch would be conducted officially. Apparently, this will be the first Nokia flagship in 3 years and first Android premium machine with the Nokia brand. We are so looking forward to see it in real life.

As for Nokia 8 specs, a 5.30inch Quad HD always-on screen, a Snapdragon 835 processor, 6GB RAM, 128GB ROM (expandable), Android 7.1.1 Nougat OS, Dolby Atmos sound enhancement technology, and Quick Charge 3.0 are expected to be on board to help runt he device. And in addition, you will have a fantastic combo of dual 13MP rear (with  laser & phase detection autofocus, Carl Zeiss optics, and dual LED flash) + 12MP front-facing camera to capture everything. Cool, huh?! 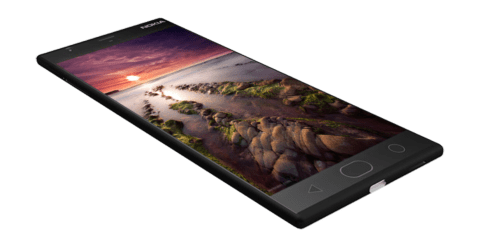 Here we have Xiaomi Mi Mix 2, obviously the successor to the beautiful Xiaomi Mi Mix released in 2016. Lately, it has shown up on GFXBench listing with some key specifications such as a Snapdragon 835 chip, 6GB of RAM, and Android 7.1.1 Nougat OS out of the box. Those Xiaomi Mi Mix 2 specs seem totally possible for a phone nowadays, and surely will make it an awesome one as well. Other features can be a 6.4-inch Quad HD display, MIUI 9 on top, 256GB of non-expandable ROM, a great dual 16MP main + 13MP selfie cam package, a 4,500mAh battery and Quick Charge 3.0 technology. Let’s wait and see! 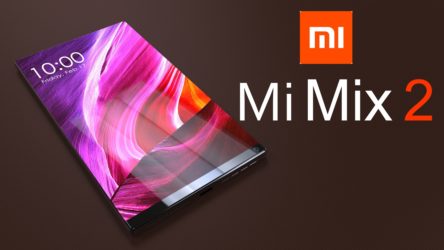 At this time of the year, it seems like many wonderful flagships will come and LG V30 is one of them. Besides, it’s also said to be “the second most highly anticipated phablet to be announced this fall,” when IFA in Berlin will take place and the V30 will be introduced on August 31 to be exact. In terms of specifications, there will be a 6.2-inch 2K main screen together with a secondary one (but its size and resolution have not been revealed yet), MIL-STD-810G certification, Android 7.1 Nougat OS, 128GB of expandable ROM, 6GB of RAM, and Quick Charge 3.0 included in the LG V30 specs. About photography, users will be able to take pictures by using the phone’s dual 13MP (f/1.8, OIS, 3-axis, and PDAF) + 13MP (f/2.4) primary or 8MP selfie snapper. Can’t wait for that! 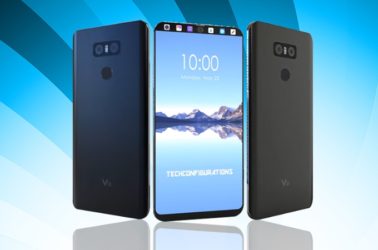 No. 4 is Nubia Z17 Lite, a new member of the Z17 family. It has been spotted on Geekbench, coded as NX591J. Of course, some of Nubia Z17 Lite specs were listed as well such as Android 7.1.1 Nougat OS out of the box with Nubia UI 5.0 on top, a 64-bit Snapdragon 617 octa-core chip set, 6GB of RAM coupled with 64GB of internal storage, a 5.5-inch Full HD screen, 4G VoLTE connectivity, and a 3,100mAh cell. Like Nubia Z17 and Z17 Mini, the Z17 Lite will probably feature a dual shooter setup on the rear and an awesome 16MP sensor on the front to take photos. Hopefully more information about the Z17 Lite will come in the next days. 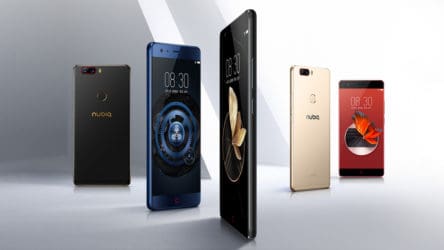 Next, we want to talk about Samsung W2018, a clamshell phone. It’s not gonna be a normal clamshell phone but a “crazy” one due to sporting many strong features. Specifically, Samsung W2018 specs will contain a Snapdragon 835 chipset, 6GB RAM paired with 64GB of internal memory, a 4.2-inch Full HD display, a 12MP rear-facing + 5MP front camera duo, a 2,300mAh battery, and Android OS (maybe Nougat). So, if you want to try something interesting, W2018 can be worth the wait. 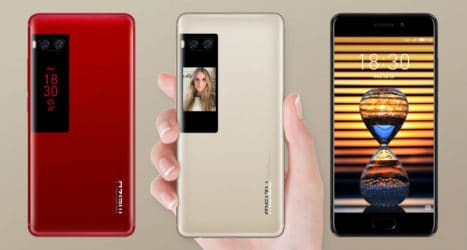 Number 7 is a 360 Mobile model coded as 1607-A01. Spec-wise, it’s gonna boast 6GB RAM, a 5.7-inch Full HD display, a 1.8GHz 64-bit octa-core chipset (said to be Snapdragon 652), Adreno 510 GPU, and Android 7.1 Nougat OS. Although there has been no word from the manufacturer to confirm those features yet, we believe the possibility here is very high and perhaps in the next few days, we’re gonna receive a full sheet of this machine’s specifications. 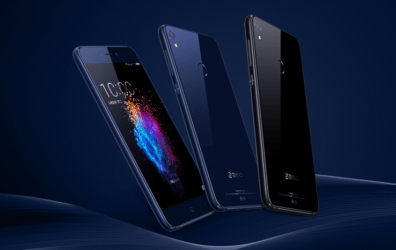 No.8 is Tecno Phantom 7, which is said to be on the making and show up in October or later. Yet, here are some first new pieces of information about this device. According to some reports, Tecno Phantom 7 specs will probably include 6GB RAM, 64GB ROM (expandable), a dual cam system, a Helio X30 chip set, a whooping 20MP sensor on the front, a 4,000mAh battery, and Android Oreo OS. Such strong features will definitely be able to perform all tasks well and then give users great experience. 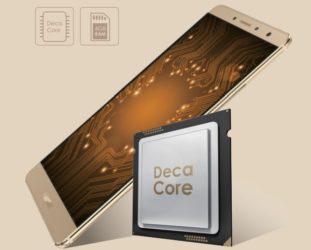 Next is Huawei Honor 9 Premium. Actually, it is the way the 6GB RAM + 128GB ROM Honor 9 variant is called when available in Europe with a price tag of around $520. Spec-wise, apart from the RAM and ROM capacity, there are no differences it you compare it with the standard Honor 9. Speaking specifically, Huawei Honor 9 Premium specs also offer a handy 5.15-inch LTPS IPS LCD Full HD screen, EMUI 5.1 based on Android 7.0 Nougat OS, Kirin 960 chip, a dual 20MP + 12MP, f/2.2 rear cam system, an 8MP f/2.0 front shooter, a 3,200mAh cell, and fast charging technology. 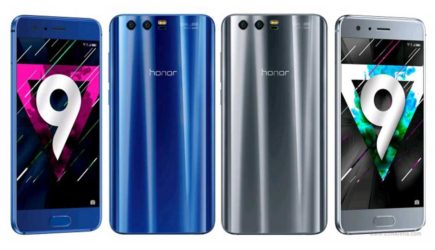 Finally, it’s Xiaomi Mi6 Plus. Information related to this device was mentioned months ago, but nothing happened then, so it seemed like people somehow all forgot the phone. Though, recently, they have been reminded by a leaked image of the Mi6 Plus’s back. Spec-wise, some features like a 5.7-inch Full HD screen, a Snapdragon 835 chipset, MIUI 8.0 based on new Android OS, 64/128GB of internal storage (non-expandable), 6GB of RAM, a package of dual 12MP rear + 8MP front camera, a 4,500mAh battery, and fast charging ability are still expected to be on board. Hope that more info and pictures of the Mi6 Plus will appear in the next few weeks. 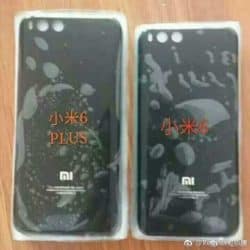 So, those are 10 best 6GB RAM phones we want to show you this month. They are definitely powerful to do whatever you like. Then, which one do you like most? Share with us!