Over the past two months, there have been many 4GB RAM smartphones getting launched. What are they? Let’s check out the following ones now!

They were launched at WMC 2016. In terms of Samsung Galaxy S7 specs, it packs a 5.1-inch Super AMOLED Quad HD screen with 577 ppi, a decent 3,000mAh battery, TouchWiz UI based on Android 6.0, a Snapdragon 820/Exynos 8890 chip, 32/64GB ROM (expandable up to 200GB but it cannot be used to install apps or games), and 4GB of RAM. As for photography, there are a 12MP main and a 5MP secondary camera on board to help you take pictures. And for Samsung Galaxy S7 edge specs, it boasts a larger 5.5-inch QHD display with curved sides and a bigger cell capable of 3,600mAh. Other features are similar to its sibling Galaxy S7. 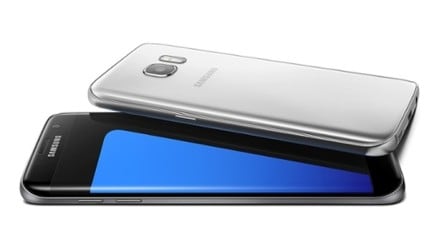